Ketamine was approved for use as an anesthetic in the US during the 1970s. Hospitals and veterinarians use ketamine as a general anesthetic for minor and major surgeries. Since the 1990s, ketamine infusion therapy has been safely utilized in supervised settings for mental health conditions like depression.

Ketamine is abused as an illegal recreational drug and can pose risks to those who consume it in large doses without medical supervision. You might hear ketamine referred to as a “horse tranquilizer.” It’s an FDA-approved way to safely put horses, other animals, and people to sleep for medical procedures. Recreational drug users often take ketamine in large doses, making it unsafe for human consumption. Children are sometimes given appropriate doses of ketamine in clinical settings to safely conduct a procedure. Legal ketamine infusions and ketamine-based anesthesia administrations always have doctors on-site, so there’s no risk of abuse or adverse reactions.

Why People Use Ketamine Infusion Therapy 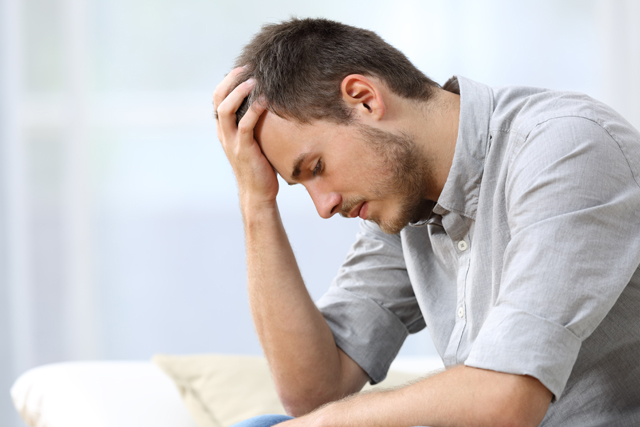 Ketamine infusion therapy is most commonly administered to patients with severe, medication-resistant depression. It’s administered in a clinical setting, usually a hospital or independent clinic with licensed healthcare professionals on staff. More people are using ketamine infusions to treat symptoms of other mental health conditions, like obsessive-compulsive disorder (OCD), anxiety, and post-traumatic stress disorder (PTSD). Some patients also use it to manage chronic pain.

Experts believe ketamine can regrow synapses (connections in your brain). It’s believed that long-term depression reduces the number of synapses in the brain over time, leading to diminished cognitive function. Research shows a regrowth in synapses just 24 hours after the first medically-supervised ketamine infusion treatment. Synapses play a key role in our cognitive function. Depression is associated with a reduced size in portions of our brain, including the hippocampus and prefrontal cortex. These areas also have a smaller-than-normal amount of neuronal synapses. Ketamine’s ability to regenerate synapses may help play a role in managing treatment-resistant depression.

How Does Ketamine Infusion Therapy Work? 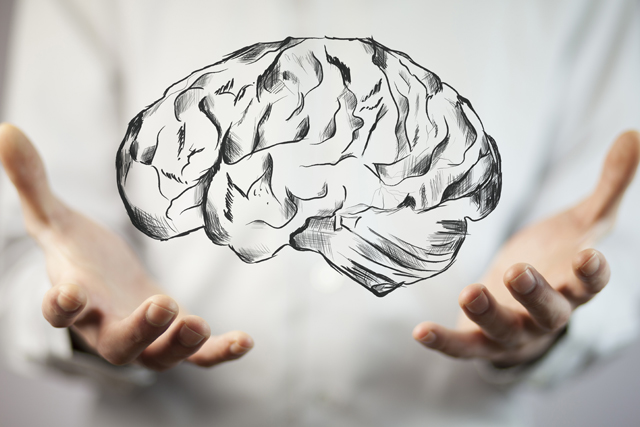 Ketamine therapy works by targeting N-methyl D-aspartate (NMDA) receptors in the brain. It binds to these receptors, increasing the amount of glutamate in the brain. Glutamate is a neurotransmitter. Nerve cells use glutamate to send signals to other cells. After binding to the NMDA receptors, glutamate will then activate connections in the AMPA receptor. This process is called synaptogenesis. It affects how your cognitive state is functioning, like your mood. Ketamine appears to lower glutamate levels when taken in high doses. That’s why it’s an effective anesthetic. In low doses, glutamate production increases, and neurons begin to regenerate, alleviating long-term symptoms of depression.

In other words, ketamine therapy triggers a complex biological process that directly impacts your mood and thought patterns. Your glutamate levels are raised and you experience a range of side effects in response.

Traditional antidepressants were originally prescribed to patients with diseases like tuberculosis and high blood pressure. Physicians noticed how much selective serotonin reuptake inhibitors (SSRIs) influenced the patient’s mood. The first SSRI, Prozac, was developed and distributed to the public as a result.

However, research shows a significant portion of people taking antidepressants experiences side effects. This study cites that 38% out of the approximately 700 people surveyed had at least one side effect from the SRRI, including sexual function, weight gain, and sleepiness.

Additionally, 30% of American patients receiving adequate care for their major depressive disorder (MDD) do not reach remission or full recovery. This is referred to as a treatment-resistant depression. It affects 3% of all people with MDD.

If you’re struggling with treatment-resistant depression or side effects from your medication, you’re not alone. You have alternative options that might help you.

Does Ketamine Infusion Therapy Come With Side Effects?

There is a chance you’ll experience side effects with ketamine infusions. However, a doctor will be nearby at all times to ensure your safety. Common side effects include high blood pressure, fast heartbeat, confusion, and delirium. You will be monitored at all times in case you experience adverse effects. Never take ketamine without first consulting a doctor.

You will receive the infusion for approximately four to six hours. Once it’s over, you will have a conversation with a medical professional about your experience. This is often referred to as integration. Some medical sites send you elsewhere to achieve this, while some talk with you on-site.

Talk With a Doctor About Ketamine Therapy

Are you interested in learning more about ketamine therapy? We’re here to talk. Heally’s licensed physician will get to know you on your first visit, learn about your medical history, and treatment history, and provide information about ketamine treatment to help you determine if it is the right option for you.

To speak with a doctor about ketamine, fill out our patient form. We’ll be in touch soon.

Interested in using ketamine therapy as an alternative treatment?

Why Should I Work with a Breathing Coach?