Home How Does Ketamine Work for Treatment-Resistant Depression?
KKetamine

How Does Ketamine Work for Treatment-Resistant Depression?

Depression is one of the most widespread disabilities in the world. Hundreds of millions of people suffer from depression, a number that is growing even quicker since the beginning of the pandemic. Although many patients are able to manage the symptoms of depression through conventional antidepressants, nearly one-third of all patients find that their depression remains largely resistant to most available drug therapies. In the last two decades, ketamine emerged as a promising alternative for patients whose symptoms fail to respond to other medications. Traditionally, ketamine is used as an anesthetic for surgical operations. So how does ketamine work to treat treatment-resistant depression and other mental health conditions? 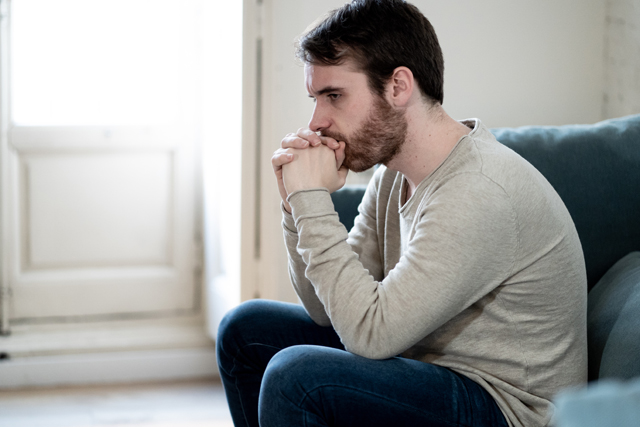 Major Depressive Disorder (MDD) is a psychiatric disorder that is characterized by low mood, sadness, feelings of guilt, lack of motivation, anxiety, and suicidal thoughts. Although the causes of MDD are still not fully understood, scientists believe it is likely a result of genetic susceptibility and environmental factors, like past trauma, adolescent stress, and dysfunctional family lives.

MDD results in chemical imbalances of neurotransmitters, which limits the brain’s ability to regulate moods and emotions. Common antidepressant medications, like selective serotonin reuptake inhibitors (SSRIs) and serotonin and noradrenaline reuptake inhibitors (SNRIs) work by moderating the balance of neurotransmitters. It typically takes several weeks for antidepressants to begin working as intended, but for some patients, medication ultimately has little or no effect on their symptoms. Patients who do not respond to multiple different antidepressants are often diagnosed with treatment-resistant depression. 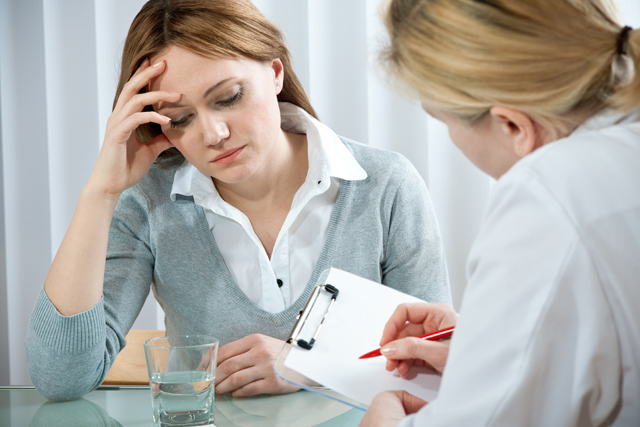 Researchers are only beginning to understand the relationship between ketamine and depression, but early studies indicate that the reason ketamine can be an effective treatment model where other antidepressants fail is due in part to the specific neurotransmitters that the drug targets. By increasing levels of a neurotransmitter called glutamate, ketamine facilitates greater neural plasticity, allowing for positive changes in thought patterns, mood, and cognition.

Studies have shown that sub-anesthetic doses of ketamine administered intravenously can begin behavioral responses in hours, compared to 6-12 weeks for many traditional antidepressants. It has also been observed that ketamine can significantly decrease suicidal ideation in patients with MDD. Unfortunately, some research suggests that the impressively fast-acting antidepressant effects of the ketamine may not last for long without sustained treatment, and many patients have been observed to relapse shortly after treatment ends. Effective ketamine therapy may require ongoing “booster” sessions to facilitate long-lasting reductions in depression symptoms.

Many patients with treatment-resistant depression undergo multiple weeks-long trials of different medications with no results, and success rates significantly lower in patients whose symptoms do not improve after two or more antidepressant treatments. Ketamine’s promise is in its apparent ability to provide significant, rapid relief for patients unresponsive to other antidepressant medication.

The Future of Ketamine Treatment for Depression

Experts on ketamine and depression are quick to point out that the efficacy of the drug as treatment for depression requires working with trained professionals and following specific medical protocols. Clinics specializing in ketamine treatments typically administer six doses over three weeks. Ketamine experiences often involve deep self-reflection, dissociation, and even hallucinations, so pairing infusions with follow up with talk therapy or “integration” sessions with a trained therapist is also an essential part of the experience.

The FDA recently added treatment-resistant depression as an approved condition for which ketamine can be prescribed to treat. Ketamine-based medication in the form of IV infusions, lozenges, nasal sprays, and tablets, are now being used by specialized clinics and trained therapists around the country to help patients with treatment-resistant depression potentially find relief.

Some doctors and researchers do remain concerned about the potential negative side effects of ongoing ketamine use, including memory impairment and increased blood pressure, a problem for patients with a history of cardiovascular issues. Before considering ketamine-assisted therapy, it is essential to consult with a doctor.

Talk With a Doctor About Ketamine Therapy

Are you interested in learning more about how ketamine might be used to treat depression? Heally can connect you with a licensed physician specializing in psychedelic integration therapies utilizing ketamine. In an online appointment, you can discuss your medical history, questions, or concerns regarding ketamine-assisted therapy, and better understand if it is the right option for you.

Interested in using ketamine therapy as an alternative treatment?

Can Hypnosis Help You To Quit Smoking?