While some mental health conditions can be simple to treat with pharmaceuticals, therapy, and lifestyle changes, other cases are notoriously difficult to treat. Many patients with treatment-resistant conditions have tried a long list of medications with little relief from symptoms for months or even years. This can be frustrating and demoralizing. It can also lead to devastating consequences, including suicide. Ketamine is a novel experimental treatment that is providing hope for those with treatment-resistant mental health conditions. 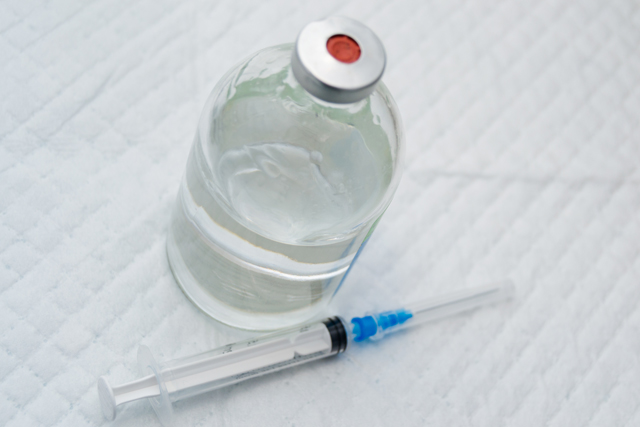 Ketamine is a fast-acting anesthetic and painkiller. This common medicine is frequently used in veterinary surgery and for the induction and maintenance of anesthesia for humans. It induces a trance-like state, providing sedation, pain relief, and relaxation. It can be used intravenously, injected, or administered as a nasal spray.

While ketamine was approved for use in the US as an anesthetic in 1970, it is now being hailed as a potential new treatment option for a variety of mental health disorders, including PTSD, anxiety, and depression. In fact, many researchers are calling it the most significant new development in psychiatry given its high efficacy, as well as its strong, fast-acting, and long-lasting effects. It’s a particularly promising treatment option because it starts working within hours, compared to the several weeks it takes antidepressants to start working.

However, rather than being used as a first-line treatment, it’s used in treatment-resistant cases where pharmaceuticals like antidepressants don’t work effectively.

While researchers aren’t exactly sure how it works, it tends to behave as an antidepressant, though likely through an entirely different mechanism. It is thought that ketamine binds to NMDA receptors in the brain to increase glutamate (a neurotransmitter) in the space between neurons. This, in turn, is thought to help the neurons communicate along new pathways, positively affecting thought patterns, mood, and cognition. This process can make the brain more flexible to developing positive behaviors, thoughts, and emotions. 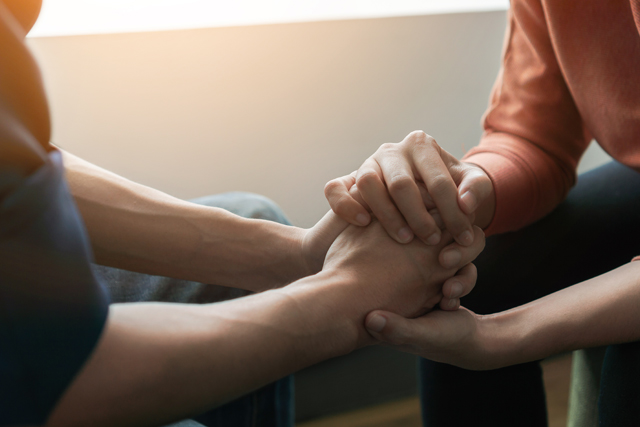 Ketamine is most commonly administered for treatment-resistant depression. It may reduce symptoms in as little as a few hours and last for a few weeks. Interestingly, the positive effects of ketamine on depression occur when the medicine leaves the body, which is why no buildup of it is required in the body for it to start working.

Research shows that ketamine has also been associated with rapidly reduced feelings of suicidal ideation as well. 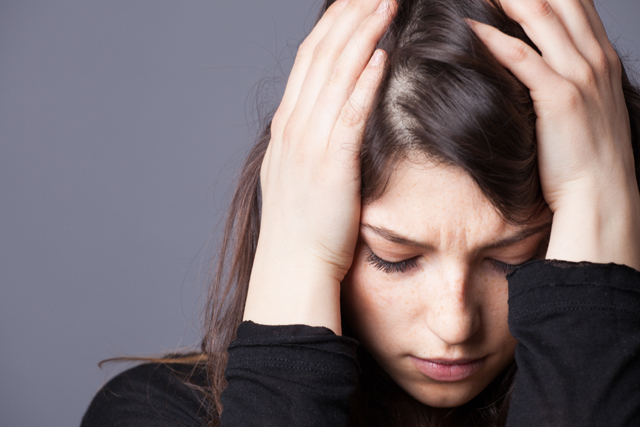 Patients with treatment-resistant anxiety often try a wide variety of antidepressants, benzodiazepines, SSRIs, and SNRIs with no meaningful improvement of symptoms. Research suggests ketamine can also be used as a rapid and effective treatment option for anxiety disorders, including social anxiety disorder and general anxiety disorder.

Ketamine provides a bright light to a psychiatric field that’s been desperate to find new treatments for severe obsessive-compulsive disorder that can be so difficult to treat with traditional medicines and therapies. Current treatments to reduce the debilitating obsessions and repetitive behaviors associated with  this chronic condition include antidepressants, most commonly serotonin reuptake inhibitors (SRIs). If they work at all, SRIs can take months to build up in the body before they start working.

It’s thought that the neurotransmitter glutamate plays a role in OCD symptoms, and ketamine is believed to increase the levels of glutamate in the brain. As a result, studies show that ketamine treatment may help dramatically and quickly regulate and reduce OCD symptoms. For many, it can be life changing.

Because every case of PTSD is different and everyone experiences symptoms differently, it can be very difficult to treat this condition effectively. What works for one patient may not work for another. This can lead to treatment-resistant cases that significantly reduce quality of life.

Ketamine treatment has shown promise in the treatment of post-traumatic stress disorder as well. Studies show that this novel treatment may reduce the severity of symptoms quickly in patients.

While ketamine may show promise in providing rapid benefits for treatment-resistant mental health conditions, it’s recommended as part of a comprehensive treatment plan rather than as a singular treatment.

To discuss natural and alternative treatment options for mental health, book a telehealth appointment with a holistic doctor today.

The Potential Medical Benefits of MDMA