There’s been a clear shift in the public’s perception of cannabis as seven states prepare for its legalization. With mounting evidence for its medial effectiveness and growing support for a federal level classification change, more people see marijuana as a viable medical treatment alternative.
This shifting perception—along with telemedicine—have allowed us at Heally to offer patients an opportunity to connect with physicians for an “on-demand”, HIPAA compliant evaluation through our state of the art platform.
Growing evidence from ongoing cannabis studies are demonstrating natural compounds in the plant—as opposed to pharmaceutical drugs which aren’t always optimal—can help alleviate pain due to the following conditions:

Most cannabis discussions revolve around understanding the difference between the two compounds found in cannabis—THC and CBD. CBD has analgesic, anti-inflammatory, and anti-anxiety properties without the psychoactive side effects (i.e. “stoned” or “high”) THC delivers. High CBD strains have shown to be successful in treating Chrohn’s disease, Post-Traumatic Stress Disorder (PTSD), Multiple Sclerosis (MS) and, more recently, Dravet’s syndrome.
The federal government classified Cannabis as a schedule 1 substance—declaring it void of any medicinal value and having high potential for abuse. That classification puts it in the same category as heroin, LSD, and ecstasy. The federal research which placed Cannabis’ on the schedule 1 list focused on the harmful side effects rather than on its benefits.
However, the shifting political environment is becoming more cannabis friendly. A bipartisan effort led by United States Senator Rand Paul advocates removing federal medical marijuana usage penalties and proposes rescheduling it from a schedule 1 to a schedule 2 substance. This would allow more research and easier access to cannabis for both patients and physicians.
As cannabis is further researched and its legality begins to change in many states, notable advocates are coming forward to support cannabis for medical usage. One of those supporters is Sanjay Gupta, MD. He’s a Neurosurgeon and CNN’s Chief Medical Correspondent. Originally against it, Dr. Gupta now endorses the flower for cancer, epilepsy and countless other medical conditions as shown by studies conducted in other countries where cannabis research is permitted. Sanjay affirms that federal research was based on fear rather than medicinal benefits, and calls for further exploration.
We at Heally hope the perception continues shifting in the right direction as patients are provided information and access to alternative treatment plans.
Visit Heally @ GetHeally.com 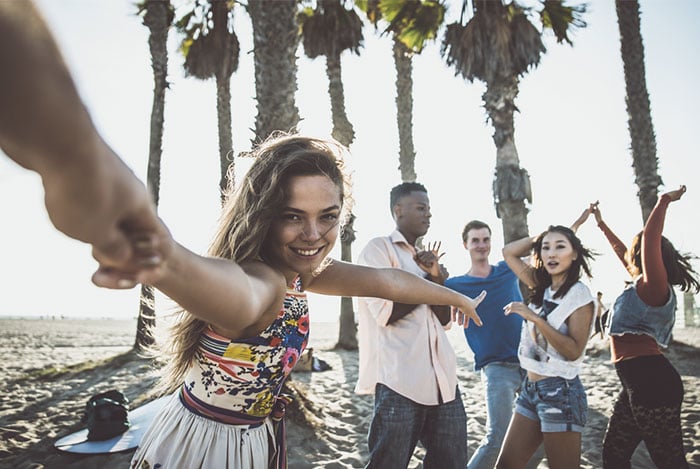 Read More
CCancer
Smallpox. Polio. Malaria. Over the course of mankind’s brief history on this earth, human beings have come a…

Read More
UUncategorized
How to Get a Medical Marijuana Card in Arkansas If you’re wondering how to get medical marijuana in Arkansas, you’ll…