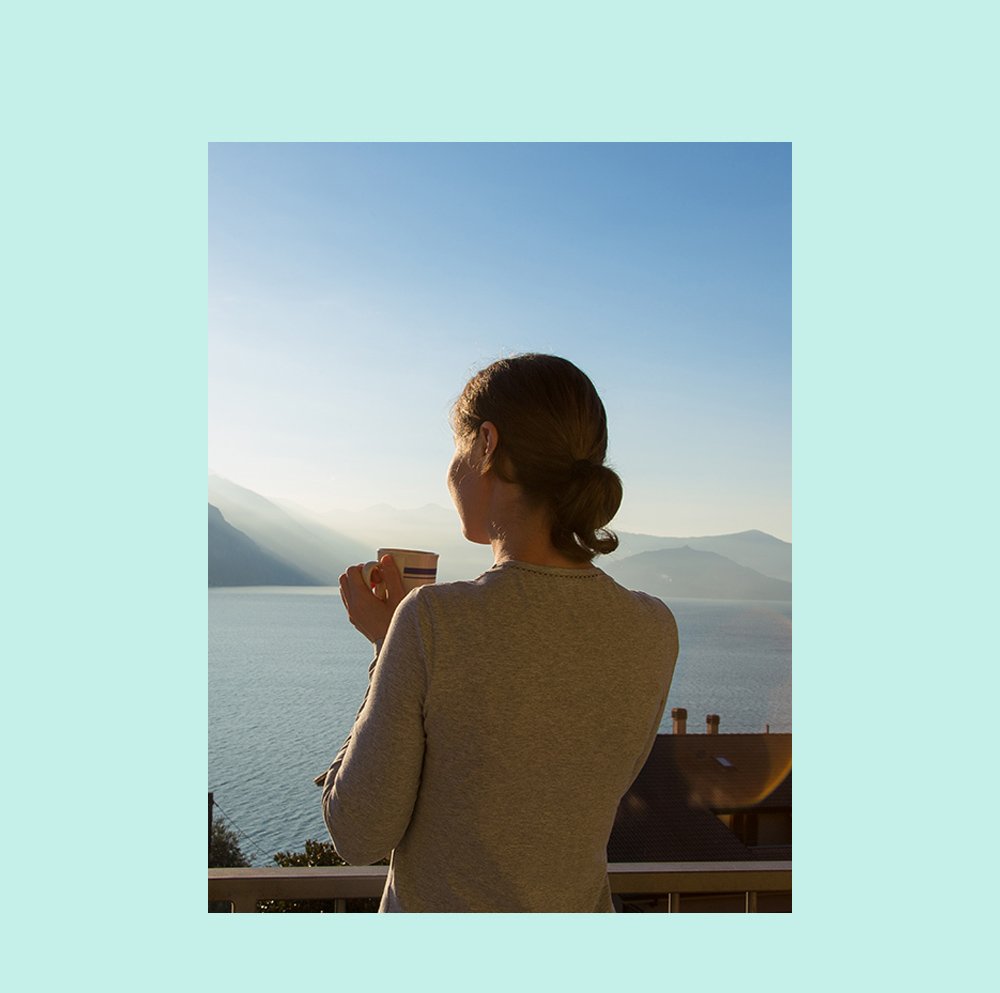 Mental illness impacts people of every age, gender, race, and socioeconomic class. In a 2017 study, it was shown that one in ten people globally were diagnosed with mental health disorders, and anxiety was the most prevalent of all.

Treatment consisted mostly of pharmaceutical drugs, but, unfortunately, these drugs also came with side effects, and some were highly addictive.

In the past, cannabis was assumed to be a drug that made you “high” and caused hallucinations. Upon further investigation and scientific research, however, it has been discovered that cannabis contains many different components, some of which offer powerful healing benefits for holistic mental health. CBD, for instance, provides one of the most powerful alternative treatments for mental health available.

Two types of cannabis plants are marijuana and hemp, and cannabidiol (CBD) comes from the hemp plant. The medical benefits of the cannabis plant have been acknowledged in Chinese medical tradition as far back as 2900 BC. Over time, modern medical studies have confirmed the health benefits of this amazing plant.

Cannabis has been used to treat various ailments such as epilepsy, migraine headaches, and chronic pain, and this list continues to grow.

A few facts about CBD oil for holistic mental health include the following:

Supplemental CBD from the hemp plant must contain less than 0.3% THC, the psychoactive component of cannabis.

CBD will not cause a person to feel “high” or have hallucinations. Any product that is labeled “CBD” is derived from hemp leaves and other hemp plant parts.

How Does CBD Work? 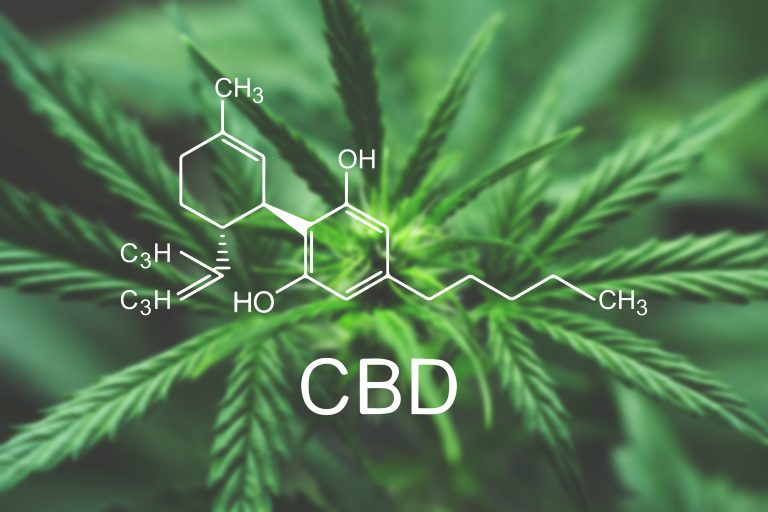 Our body naturally produces cannabinoids, also referred to as endocannabinoids. Administering cannabinoids such as CBD may help the endocannabinoid system maintain its proper function. The result is an overall improvement in mental health holistically. 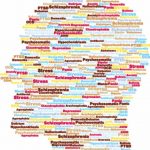 Serotonin, a neurotransmitter, plays a critical role in holistic mental health. Having low serotonin levels can lead to depression, insomnia, and anxiety. Serotonin levels can also impact psychosis disorders such as schizophrenia and bipolar disorder.

Depression – CBD interacts positively with the serotonin receptors in the brain, which appears to allow it to function as an antidepressant. Unlike pharmaceutical drugs, however, CBD products are not associated with the adverse side effects often encountered when taking antidepressants. Using a CBD mood stabilizer can provide a safer, more integrative alternative treatment for mental health.

Keeping serotonin levels balanced is vital for people suffering from depression. Many prescription drugs can take weeks to start working, but CBD is fast-acting and sustains its antidepressant-like effect long-term.

Insomnia – A 2018 study showed an improvement in sleep disorders when taking CBD.

There is a terpene called myrcene, which has a sedative effect and is found in high CBD strains. Higher doses of CBD have also been shown to help with a night of deeper REM sleep

In a 2019 study, CBD was shown to reduce anxiety-related issues. Because CBD can promote holistic mental health even without activating the endocannabinoid receptors directly, it means there is less risk of it becoming habit-forming or addictive like some of the pharmaceutical drugs can be.

Panic Attacks – Approximately 5% of the world population suffers from panic attacks. In a 2017 review, positive results were achieved using CBD for panic attacks paving the way for a potentially powerful mood stabilizer in CBD.

Panic Attacks – Approximately 5% of the world population suffers from panic attacks. In a 2017 review, positive results were achieved using CBD for panic attacks paving the way for a potentially powerful mood stabilizer in CBD.

The amygdala, hippocampus, hypothalamus, and cerebral cortex portions of the brain are the primary sites elevated during panic attacks, and CBD can directly alter these areas of the brain.

Psychosis – CBD acts to “reset” the brain by normalizing the connectors within the brain, contributing holistically to mental health.

Psychosis – CBD acts to “reset” the brain by normalizing the connectors within the brain, contributing holistically to mental health.

Schizophrenia – CBD has an “antipsychotic” effect when treating schizophrenia. CBD has shown promise when it comes to treating the negative symptoms and cognitive impairment that occurs with schizophrenia.

Bipolar disorder – Bipolar disorder is often difficult to manage even when using prescription drugs. However, cannabis use has been shown to help with both mania and depression for optimal holistic mental health. The antioxidant and neuroprotective benefits of CBD may also help alleviate symptoms of bipolar disorder as well as having a marked reduction of symptoms.

CBD has even shown potential to help those suffering from addiction to opioids by reducing the cravings for those drugs.

At Heally, we make finding holistic help simple by connecting you to a doctor via our telehealth platform, which offers HIPAA-compliant and encrypted live video, audio, and messaging. Our doctors assess your concerns holistically, offering a range of alternative, integrative solutions to promote whole body health.

Our online marketplace offers a wide range of holistic supplements, including CBD choices for mood stabilizers and other alternative treatments for mental health. Our doctors can offer specific natural products selected for your individual health and wellness needs. Finding natural alternatives to pharmaceutical drugs like opioids is only a click away.

Contact us today and find the holistic mental health alternatives your mind needs. Start living your best life without anxiety or fear. Let Heally help clear the clutter of negative mind chatter with all-natural supplements to achieve a healthier and happier life!