Soaking It Up: Cannabis Bioavailability

An important thing to consider when trying Cannabis is the method of use. Different methods of consumption result in different rates of bioavailability. Essentially, this is how much of a compound is available for use after it enters the bloodstream. 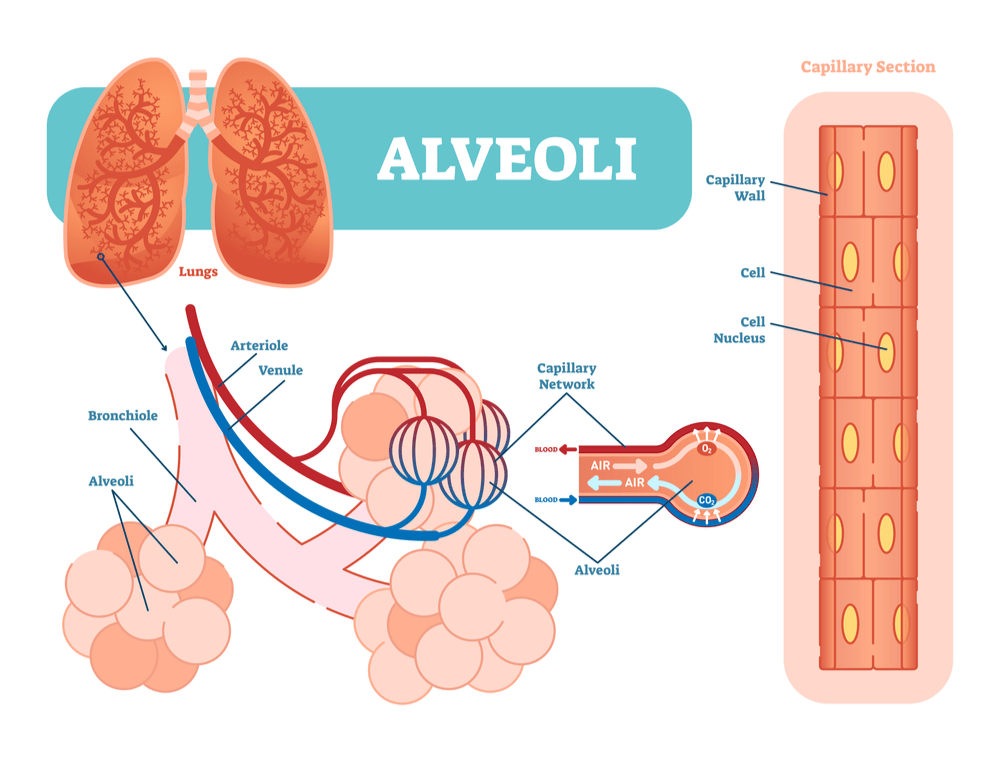 How Long Does it Take to Feel Effects?

With dried cannabis flower and vaped concentrates, bioavailability is relatively high. Cannabinoids enter the bloodstream very fast when inhaled. They move through the alveoli in the lungs and become available for the body to use. It’s one of the reasons users notice such immediate effects from smoked and vaped cannabis. If someone is vaping , they don’t need to eat to maximize the absorption of cannabinoids.

Cannabinoids in tincture form, are recommended to be taken sublingually, or under the tongue. When taken in this method, effects can be achieved within 10-15 minutes. The amount of dose percentage absorbed is also higher than other oral methods. That is because the sublingual gland processes compounds differently.

There’s another issue, though, and it has to do with how cannabinoids are digested.

That means for every 30 mg of cannabinoids taken, only about 4 to 6 mg make it into the bloodstream. The majority of it is broken down and removed from the body. So, how can you increase the absorption rate of cannabinoids?

With certain foods and consumption methods.

The Importance of Lab Testing Cannabis