Wondering how to get medical marijuana in Alabama? Currently, Alabama does not have medical marijuana or recreational cannabis program. This means Alabama residents cannot legally access cannabis. However, the fight to safely access cannabis has never been so far along in Alabama’s legislative process. There’s already a bill in circulation, called SB 46, and it’s currently being debated by state lawmakers! 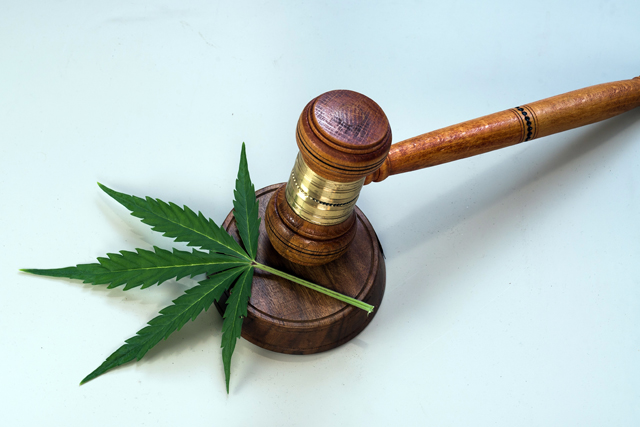 Last year, the state’s full Senate passed a piece of legislation sponsored by the same Republican lawmaker who is behind this bill, Sen. Tim Melson. Unfortunately, the bill died due to the coronavirus pandemic. In mid-April 2021, Alabama’s House Health Committee passed a measure to allow Alabama residents who have at least one of about 10 different health conditions to legally access medical marijuana.

Alabama’s largely Republican Senate passed a version of the bill in February this year before it moved to the House Health Committee. The legislation has been amended several times since its inception.

Who Will Be Able to Access Medical Cannabis in Alabama? 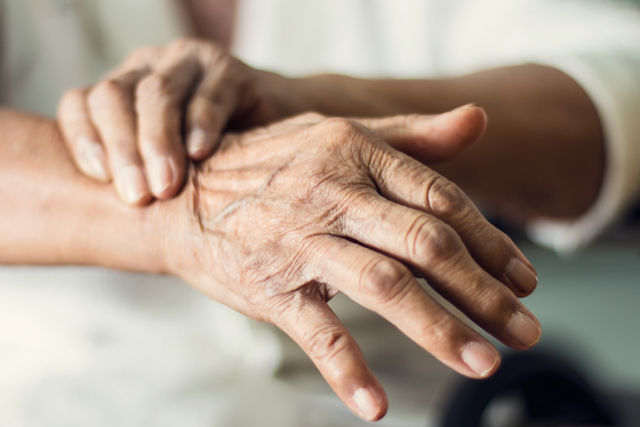 According to the bill, Alabama will approve medical marijuana cards for roughly a dozen conditions if the legislation passes; however, there’s no guarantee the language won’t change again before it’s finally approved. As of now, Alabama lawmakers consider qualifying conditions to include:

In one of Alabama’s legislative sessions, the bill was amended to remove menopause and fibromyalgia from the approved conditions list. This drew criticism and frustration from people who were, understandably, upset about this decision. In another amendment, anxiety was removed from the approved list and depression was added. Other amendments to the bill include:

How to Get Medical Cannabis in Alabama? Contact Your Representative

Alabama lawmakers would like cannabis to remain a “last resort” option, but with legalization sweeping the nation, residents of the state are sure to demand more access.

In the meantime, Alabama lawmakers need to hear what access to medical cannabis would do for you. Send your representative an email explaining the benefits cannabis would have on your quality of life. Remind them of Leni Young, whose family abandoned life in Alabama for access to this medicine.

As soon as applications for medical marijuana cards open in Alabama, we’ll be here to help you get your MMJ card.

Can I Grow My Own Marijuana Plants?

Is medical marijuana legal in Texas?