How to Get a Medical Marijuana Card in Wyoming

Wyoming doesn’t have a medical marijuana program yet, but state legalization is closer than ever. There are currently two cannabis measures in Wyoming’s circulation: the Wyoming Patient Cannabis Act of 2022 and the Wyoming Cannabis Amendments. Wyoming residents will know by February 14th, 2022 if the cannabis measures will be on the ballot in November, joining the country’s exploding cannabis market. February 14th is the deadline for petitioners to collect at least 41,775 valid signatures to get on this year’s ballot.

The Patient Cannabis Act of 2022 would legalize marijuana in Wyoming for medicinal use. The Cannabis Amendments will decriminalize adult-use cannabis, but that doesn’t mean adult consumption will be legal.

Start with A Doctor’s Recommendation 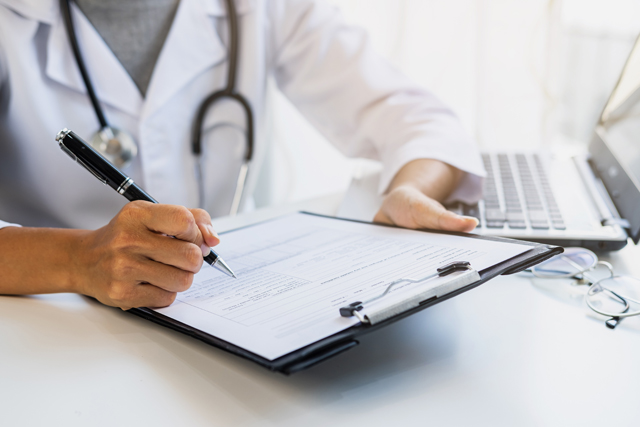 Wyoming’s medical marijuana program will probably follow a similar pattern to other states’ medical programs, aside from minor details. Getting a licensed healthcare provider’s recommendation and then applying through the state of Wyoming will be the two main steps to obtaining your medical marijuana card. The official, detailed rules about the program have not yet been published. According to the current text, the official rules would need to be established by July 1st, 2023, should the Wyoming Patient Cannabis Act pass. The state’s Liquor Division will be overseeing the program, and they will publish official rules when the time comes.

Once the Division opens the floor to begin accepting medical marijuana card applications, you will need to get a recommendation from your healthcare provider. According to the current legislation, MDs, physician’s assistants, and nurse practitioners who are licensed to dispense a controlled substance are considered qualified healthcare providers. Healthcare providers who recommend medical marijuana are likely to charge a fee, as health insurance doesn’t cover any associated costs. The fees can range, depending on who you see. Heally’s network of online, cannabis-literate doctors is affordable and easy to access and can determine if medical marijuana is right for you

It’s important to select a healthcare provider who knows the risks and benefits that come with medical marijuana. This becomes especially important if you have complex medical conditions or take prescription drugs. Certain medications have been known to interact with cannabis, like antidepressants. Proper metabolization is one of the main concerns mixing antidepressants and medical marijuana. There’s not enough research to say for sure, but the antidepressant’s efficacy could be affected if improper metabolization is taking place. Your doctor should talk you through the ins and outs of consuming medical marijuana, especially if you’re a new consumer. You should never have unanswered questions about starting your journey with medical marijuana, and your physician is the perfect person to answer them.

Qualifying Conditions for a Medical Marijuana Card in Wyoming 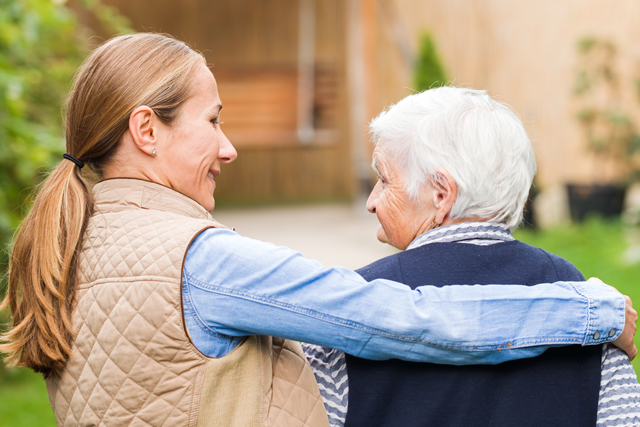 The qualifying conditions to receive a medical marijuana card in Wyoming are currently listed as:

Applying for a Medical Marijuana Card in Wyoming

After your provider recommends medical marijuana, you need to apply with the state of Wyoming’s Liquor Division. More than likely, you will be charged an additional fee when you apply for your medical marijuana card. It must be renewed each year, and it expires a year to the day from when it was issued to you.

The Liquor Division will then approve or deny your application. Most states issue denials mainly based on technical errors, like an invalid address or social security number. It’s unclear how Wyoming will handle denials, so keep an eye on the Liquor Division’s announcements if The Wyoming Cannabis Patient Act is passed.

Book an Appointment with Heally 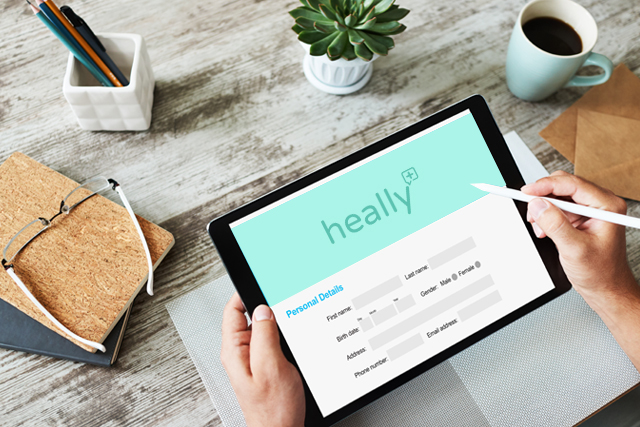 Our online physicians will be ready to serve Wyoming when the time comes. For now, book an appointment online with one of our holistic doctors to discuss other holistic options until you can get a medical marijuana card.

How to Get a Medical Marijuana Card in Connecticut

How to Get a Medical Marijuana Card in California