Slowly but steadily over the last several years, Louisiana has continued to further legalize the use and possession of cannabis within the state. Sales of medical marijuana began in the summer of 2019, and access to medical marijuana was greatly expanded a year later.

In June of 2021, Louisiana took its latest steps forward: Governor John Bel Edwards signed bills that legalized the sale and use of smokable cannabis products for medical marijuana patients and decriminalized the possession of marijuana statewide.

Are you wondering what kinds of cannabis you can get in Louisiana with your MMJ card? We break down what these changes mean, and when you can expect to see smokable cannabis for sale in Louisiana.

What Cannabis Products did Louisiana Legalize?

In June 2021, the state passed House Bill 391, effectively authorizing doctors to make “the recommendation of medical marijuana in the raw or crude form”. Previously, Louisiana’s stringent rules only permitted the sale of non-smokable cannabis—tincture, gummies, and inhalers were the only options for patients.

Under the new law, MMJ patients will now be able to buy up to 2.5 ounces of flower every two weeks from one of Louisiana’s nine licensed dispensaries. The Bill was passed both to boost the state’s cannabis industry, previously hampered by strict laws, and to offer more affordable options for medical patients, as smokable cannabis is cheaper than processed, non-smokable alternatives.

When Can I Purchase Them? 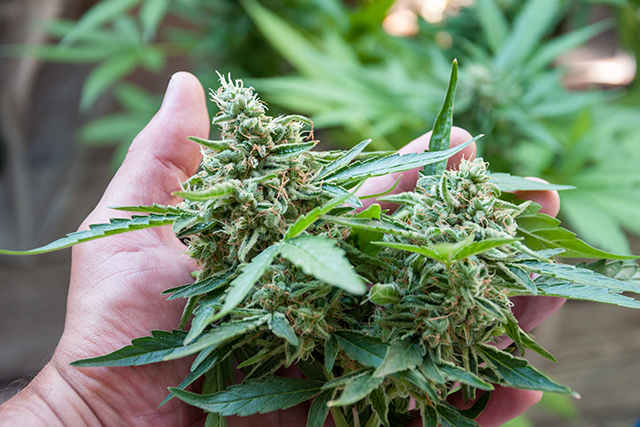 The new year will come with many new options for Louisiana MMJ patients. Smokable cannabis products will be available for purchase from all Louisiana dispensaries on January 1, 2022. Flower will be grown by the state’s two licensed suppliers; Wellcana, partnered with LSU and Illera, partnered with Southern University.

Can I Purchase Recreational Cannabis?

Although decriminalized, the production and sale of recreational cannabis remains illegal in Louisiana, and will likely remain that way for some time. Gov. Edwards has stated that he does not expect he will be the one to sign adult-use legislation, and he will remain in office until early 2024. Efforts to pass a bill legalizing recreational cannabis recently stalled, but many still believe that legalization will eventually arrive in the coming years.

With decriminalization, individuals caught with up to a half-ounce of cannabis —not purchased legally through a medical dispensary— are now subject to a $100 fine rather than facing potential jail time.

Getting a Medical Card in Louisiana

Are you wondering how to get medical cannabis in Louisiana? Heally can help. Register on our website and we can connect you with a licensed cannabis doctor certified by the Louisiana State Board of Medical Examiners. Your doctor will evaluate your condition and discuss if medical cannabis is right for you. 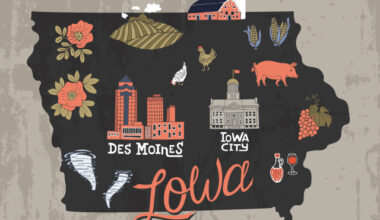 Read More
MMarijuana Regulation & News
Iowa only recently passed initial legislation for medical cannabis in 2017. At this time, getting a medical marijuana… 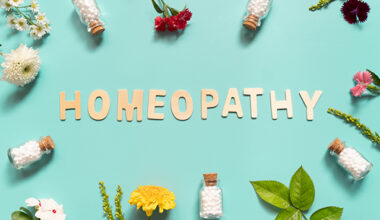 Read More
hhomeopathy
Chronic conditions can be frustrating to manage and frequently can have little treatment available in traditional medicine, which… 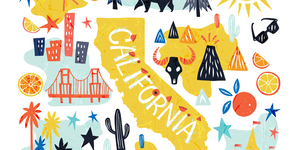 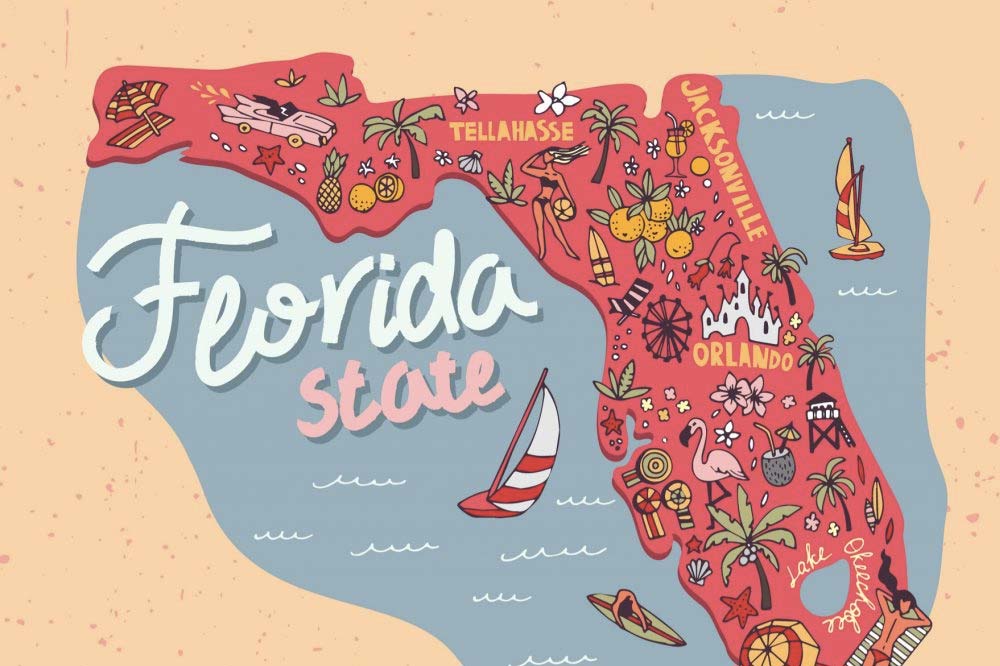 Read More
MMarijuana Regulation & News
In 2012, Connecticut Governor Dannel Molloy signed the Marijuana Palliative Use Act, legalizing the use of marijuana for…

Read More
MMarijuana Regulation & News
As a medical marijuana patient, you tend to rely on having a steady supply of cannabis to help…