Marijuana Research and Cancer Who would have thought that Marijuana would be Beneficial to Cancer. Americans generally…
0
Shares
0
0
0
0

Who would have thought that Marijuana would be Beneficial to Cancer.
Americans generally love marijuana, but it wasn’t until recently that people started considering the medical benefits it has. One of the medical condition t which marijuana is of benefit is the second largest killer, Known as Cancer. Almost everyone knows someone who is battling with cancer, suffering from the side effects of chemotherapy, surgery, radiation of someone who lost the battle against cancer. Research has shown that medical marijuana possesses cancer-fighting characteristic that can help who are fighting over 100 types of cancer that is known.

Cannabinoids has been discovered to fight cancer cell and it also possess antitumor properties, per over eighteen studies that were conducted from 2001 to 2003. Per new research, it has been discovered that marijuana has some potential benefits for the treatment of cancer and other related conditions. It does this by preventing the spread of tumour to other parts of the body. It is also known to reduce the side effects that are related to aggressive drug therapy such as chemotherapy. Numerous scientific studies have been carried out to determine the possibility of using marijuana as an anti-cancer treatment and the results have so far been promising. The growth Some types of cancer tumor that occur in the brain, breast, liver and some other types of cancer is hindered by some components of the cannabis plant. Apoptosis, death of tumor cells, is also possible to be aided by using these components.
Cannabinoids, the active molecular component found in marijuana, have analgesic (pain relief) and neuroprotective effects. Many cannabis research shift their focus to the cannabinoid known as THC or Delta-9-tetrahydrocannobinol during their research of cancer related ailments and the benefits of marijuana to these ailments. With over three decades of studies, it has been demonstrated that medical marijuana is very effective in the treatment of the side effects of radiation therapy and chemotherapy as well as the symptoms of cancer. The pain that result from the use of chemotherapy agents and different types of cancer is relieved by the natural antiemetic component of marijuana known as THC. Chemotherapy-induced nausea and vomiting (CINV) is also alleviated by THC. Apart from helping people with cancer, marijuana is wanted by almost everyone that wants to get high. 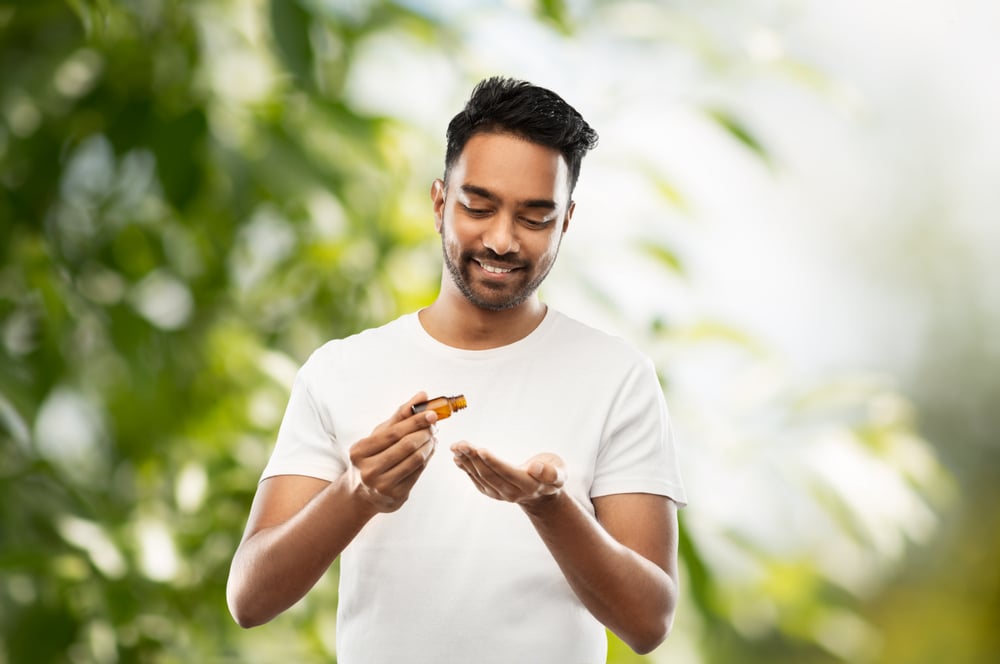 Read More
CCBD
The popularity of CBD has skyrocketed in recent years as an alternative to pharmaceutical drugs. With the hidden… 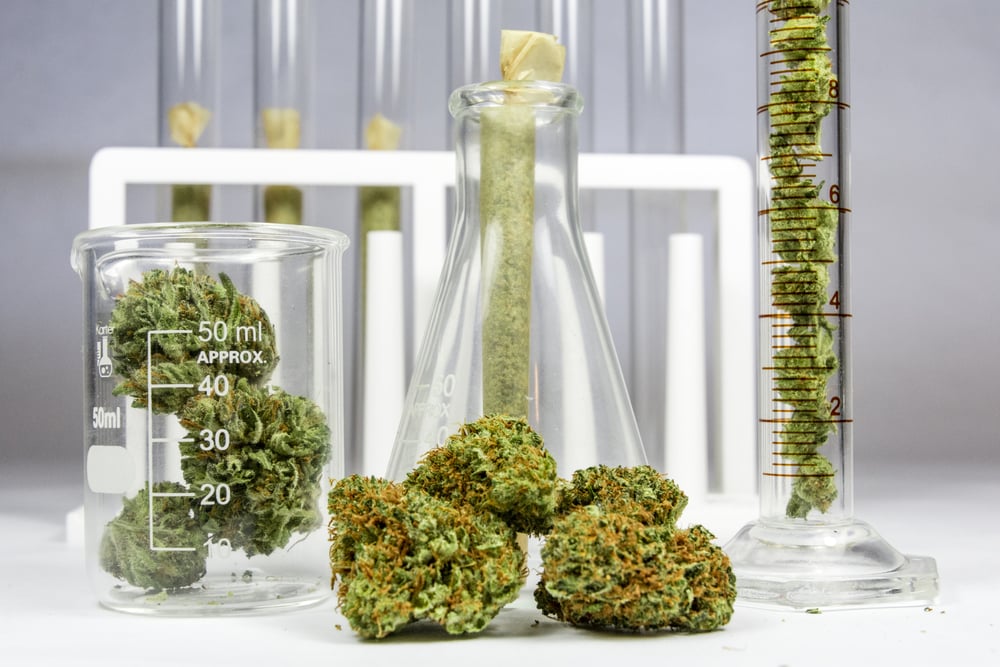 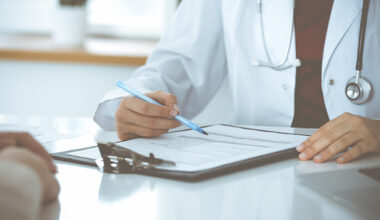 Read More
MMarijuana Regulation & News
Cannabis laws and regulations differ widely from state to state, and age requirement laws are no exception. Without… 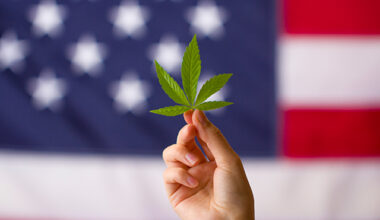 Read More
MMarijuana Regulation & News
Are you visiting another legal state and wondering if your medical marijuana card will be accepted? Well, it… 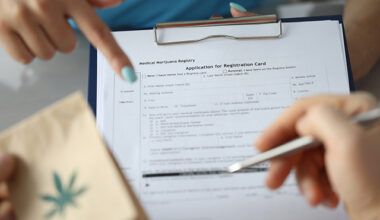