Underlying Causes, Triggers, and Natural Remedies for Seizures and Epilepsy

Epilepsy is a common yet complex neurological disease that disrupts the nervous system’s electrical activity, which ultimately causes seizures. The sudden burst of electrical activity can cause seizures anytime, anywhere in patients with epilepsy. In the United States, it’s estimated that 1 in 26 Americans will develop epilepsy in their lifetime. The disease most commonly affects children and seniors.

Most seizure disorders are treated with medication; however, 20% of people with epilepsy aren’t helped with anti-epileptic drugs. There are some natural remedies for seizures.  If not effectively controlled, seizure disorders can negatively affect a person’s life and may even cause injury or death.

While the cause of epilepsy is unknown in approximately 60% of cases, there are some common causes of seizures as well as some possible links.

Whether or not the specific cause of epilepsy is known, patients are often able to identify triggers that can lead to an epileptic seizure.

While there is no cure for epilepsy, patients do have a range of treatment options at their disposal, including natural therapies, which aim to reduce the number, frequency, and severity of seizures. Always speak to a doctor before making any treatment changes.

1. Use Medical Cannabis and CBD as Natural Remedies for Seizure Disorders

Cannabis has been used to treat convulsions for hundreds of years. It’s considered to be an especially effective natural therapy for patients whose seizures aren’t controlled by anti-epileptic drugs (AEDs). The cannabinoid CBD, in particular, shows promise in reducing the frequency and severity of seizures in some patients.

One full dropper of this oil tincture contains 50mg of CBD. It’s safe, simple, and can be a natural remedy for seizures. It offers quick and easy results with a mellow mint flavor. 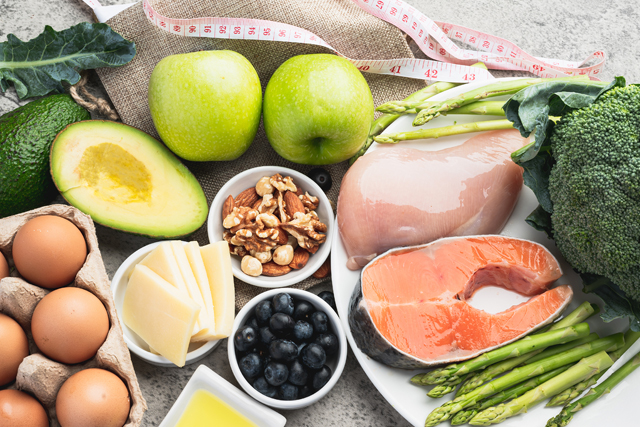 Certain diets may help reduce seizures. The low-carb, high-fat ketogenic diet and the high-protein, low-carb Atkins diet, has shown positive effects in some patients who don’t benefit from anti-epileptic drugs. The low glycemic index treatment (LGIT) diet is another diet that may help. Research shows that the keto diet may cut seizures in half and eliminate them in 10-15% of cases

Avoid known or potential trigger food ingredients, try intuitive eating as a way to reduce overeating, and ensure you eat a balanced diet at every meal may also help reduce the frequency of seizures. 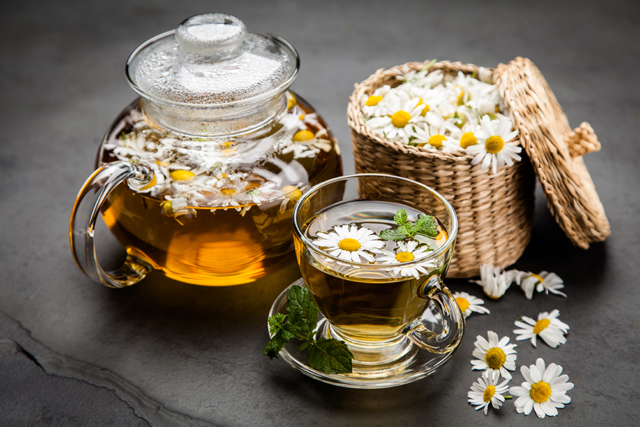 Herbs are sometimes used to complement anti-epileptic drug treatments since they can make AEDs more effective and calming. Talk to your doctor about trying herbal remedies for seizure disorders, including: 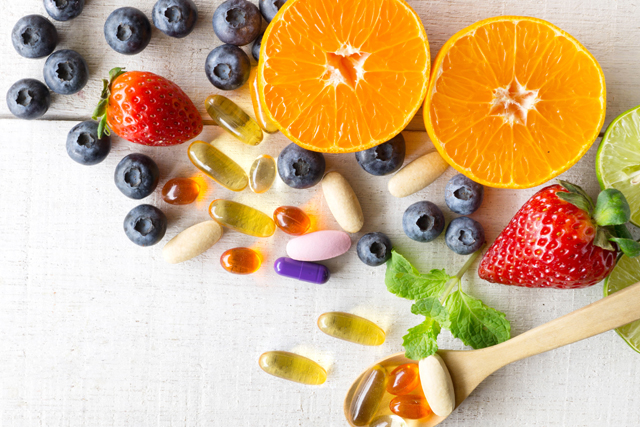 Certain vitamin deficiencies have been known to trigger seizures. Taking supplements is an easy way to ensure adequate levels of vitamins that are helping in treating epilepsy, including B6, vitamin E, magnesium, and vitamin D. 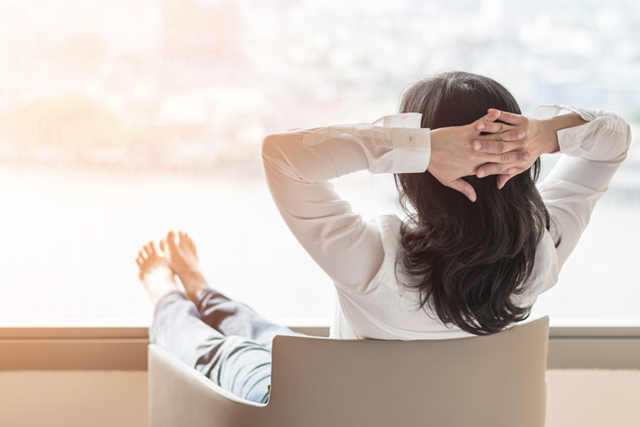 Lack of sleep, anxiety, and stress are common epileptic triggers. Getting enough rest and making a conscious effort to relax may help reduce seizures. Try meditation, yoga, aerobic exercise, or acupuncture to relax. These can all be natural remedies for seizures.

Natural Remedies for Endometriosis: Tips for Treatment and Relief