Autism spectrum disorder (ASD) is a neurodevelopmental disorder that impairs social communication and causes restricted, repetitive patterns of interests and behaviors. Symptoms may include difficulty with nonverbal communication skills, difficulty building relationships with others, ritualized patterns of behavior, behavioral rigidities, and repetitive motor movements, such as hand flapping. Symptoms typically occur early in life and can vary from person to person, which means the intensity and type of supporting a person with autism needs will vary depending on the individual. Learn about underlying causes and other autism spectrum therapies.

There is no one cause of autism. Rather, research suggests that this disorder develops from a combination of genetic and environmental influences.

The genetic risk factor includes changes in specific genes, which may be passed down by a parent or arise spontaneously in utero.

Environmental influences that can increase the risk of developing autism in persons genetically predisposed to the disorder include a parent’s advanced age, extreme prematurity, low birth weight, multiple pregnancies, and pregnancies that occur less than a year apart. Studies show that prenatal vitamins that contain folic acid can help decrease the risk, while vaccines have no effect on the risk of developing autism.

While evidence-based first-line therapies include pharmacological medications and behavioral therapies, these therapies are typically limited to treating the behavioral symptoms of autism, such as aggressiveness and irritability.

What’s more, the pharmacological approach may lead to potential drug side effects and adverse events. For this reason, many individuals and family members of patients with autism have gained an increasing interest in alternative medicine. Alternative therapies may help benefit overall health and limit behavioral problems.

Medical Cannabis as a Treatment for Autism 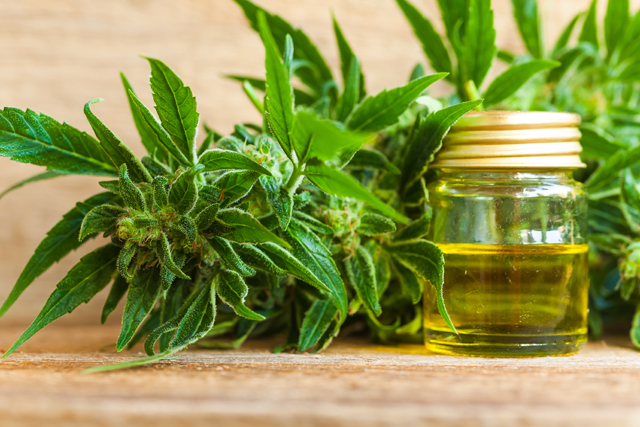 Medical marijuana is having a positive impact on autism. Medical cannabis treatment may help patients control outbursts of rage, as well as help reduce the seizures that sometimes accompany this disorder. Medical cannabis may also improve concentration, encourage a more stable state of mind, and help with insomnia.

For this reason, autism is a qualifying condition for medical cannabis treatment in many US states. If you’re interested in getting a medical ID card for this alternative form of treatment, book an appointment with Heally, and we’ll connect you with a marijuana doctor in your state. 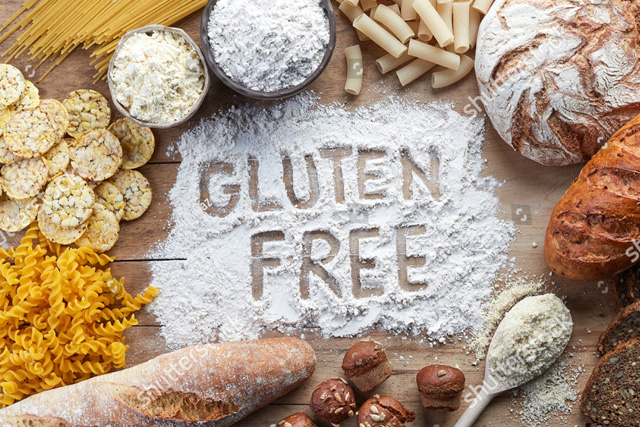 Functional medicine doctors often recommend an “autism diet” for those on the spectrum. This is a diet where a patient eliminates or reduces gluten and casein. Gluten is in wheat and grains whereas casein is a protein found in milk products. Both can cause digestive issues and are known to be inflammatory. Removing them from the diet is thought to improve overall health and behavior. This is because peptides in gluten and casein bind to opioid receptors in the brain, which can mimic the effects of opioids, including inattentive behavior, sleepiness, aggression, and self-abusive behavior. 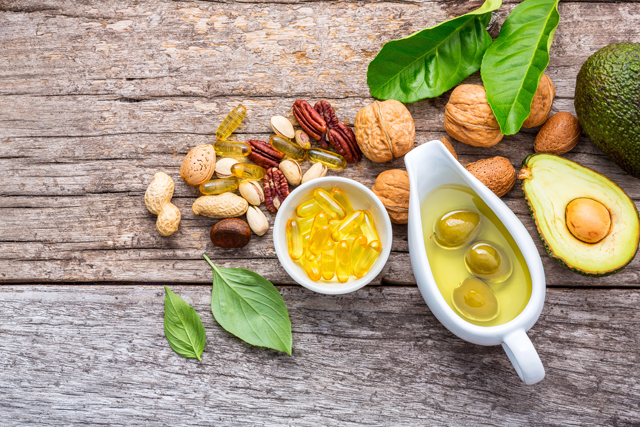 Omega-3 fatty acids are found in fish oils and in supplements. They help with brain function and development, and studies show that adding them to the diet of a person with autism can help improve repetitive behavior, hyperactivity, and social skills.

Many people with autism have trouble sleeping, and this lack of sleep can exacerbate symptoms. The natural supplement melatonin can help those with autism sleep better and, in turn, reduce symptoms during the day. 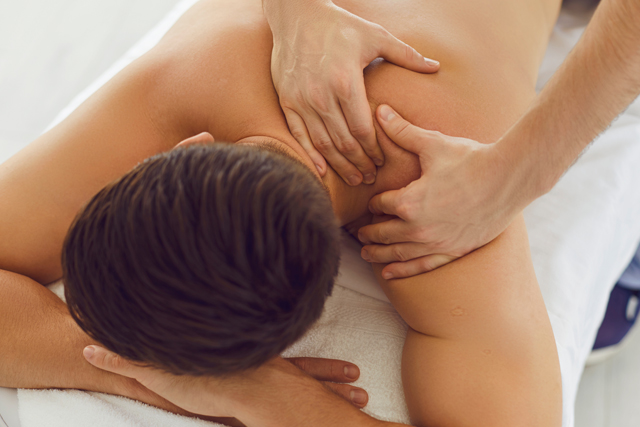 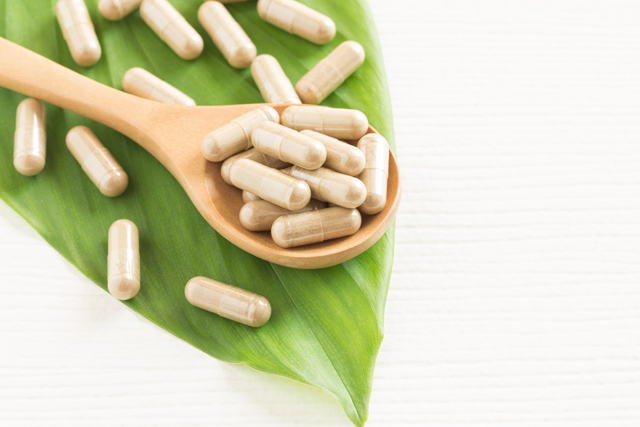 It’s a well-known fact that the brain and gastrointestinal tract can influence each other. There may also be a gut-brain connection in autism. Gut inflammation could have a negative effect on brain function and development. In a 2012 study, significant improvement in core autism symptoms were observed when probiotic capsules were provided to subjects for two months. In particular, correct recognition of human behavior and improved eye contact was noted.

Interested in learning more about complementary and alternative therapies for autism? Book a telehealth appointment with a functional medicine doctor at Heally.

Boost Your Immunity: Ways to Get Zinc

How Visitors Can Get a Medical Marijuana Card in Hawaii