Can Medical Marijuana Help Your MS?

Multiple Sclerosis, commonly referred to as MS, is a degenerative disease that attacks the nervous system. It impacts…
33
Shares
33
0
0
0

Multiple Sclerosis, commonly referred to as MS, is a degenerative disease that attacks the nervous system. It impacts the brain, the spinal cord, and damages the myelin surrounding the nerves. Those who suffer from MS are often plagued by pain, muscle stiffness and spasms, and occasionally seizures, all of which may be helped by medical marijuana.

For those considering medical cannabis as part of their Multiple Sclerosis treatment plan: 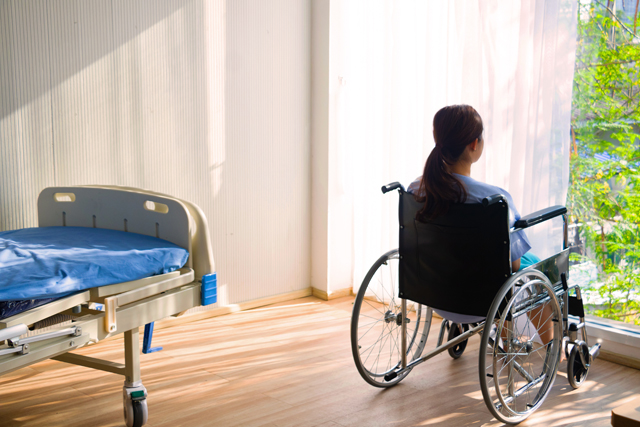 The easy answer is: it can. As with any other treatment option or remedy

(traditional or alternative), there is no guarantee that medical marijuana will bring you any relief from your multiple sclerosis symptoms. But, there have been several studies that have shown MMJ can have a positive impact on its symptoms. Many states where medical marijuana is legalized specifically include multiple sclerosis on their list of qualifying conditions.

It is one thing to say that medical cannabis can relieve symptoms and another to provide evidence.

The American Academy of Neurology published a summary of evidence-based guidelines for alternative treatment regarding multiple sclerosis in 2014. In it, they suggest oral cannabis as a treatment recommendation—in fact, it is the first noted in their “results and recommendations”. They also noted that smoked cannabis was self-reported to reduce spasticity and pain related to MS, though they often saw a worsening of posture and gait issues.

Though evidence is limited on the results, the National Multiple Sclerosis Society does support the use of (legal) medical marijuana for MS.

How Does Cannabis Work?

Cannabinoids—the chemical compounds in cannabis—have been shown to function as neurotransmitters sending chemical messages between nerve cells. Because of this, they can impact areas of the brain that influence pleasure, movement, and sensory perception. The cannabinoids will attach to cannabinoid receptors disrupting normal functions.

There are an innumerable amount of strains available with each containing different percentages of THC and CBD. The effects of medical marijuana will differ based on those percentages and can be different depending on how the cannabis is administered. Smoking cannabis, ingesting cannabis through edibles or CBD products, and topicals have all been shown to deliver results, though evidence suggests that ingesting cannabis is more effective over a longer period of time.

A cannabis-educated doctor should be able to help you determine the best way to move forward. And there are many resources available to gather evidence-based information as well—like Heally.

Where is Medical Cannabis Approved for MS Treatment? 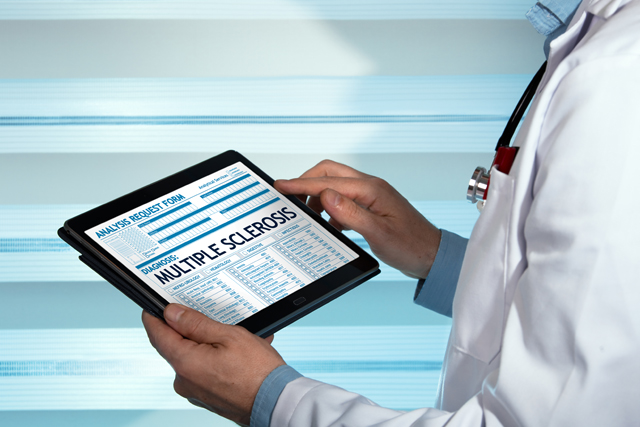 Though marijuana is illegal on a federal level, many states have passed medical marijuana laws. There are currently 38 states with laws legalizing the use of medical marijuana, with Alabama most recently passing a law in 2021. Each of those states has a list of qualifying conditions before a medical marijuana card will be issued—except for Virginia and Oklahoma. The following states explicitly list symptoms related to multiple sclerosis in their approved conditions:

Though Maryland, Minnesota, and West Virginia, the final three states with legalized medical marijuana, do not explicitly include MS on their approved conditions, they do include severe and persistent muscle spasms. So, it is likely you would be able to obtain a medical marijuana card in those states as well.

We recommend checking back regularly for the remaining 14 states that do not currently have a legal medical marijuana law. The states with legalized medical marijuana have doubled over the last few years, and additional states are regularly introducing bills into state legislature. 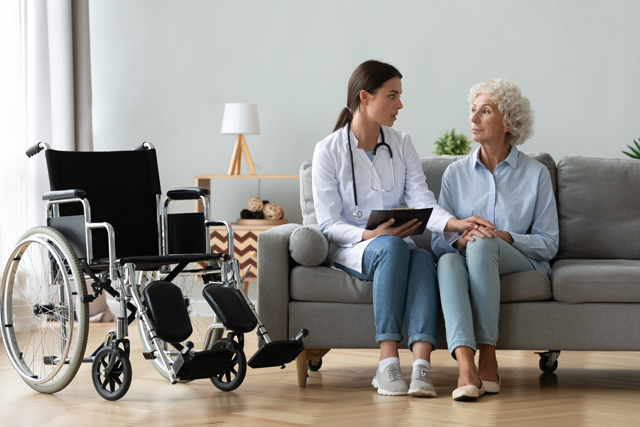 Heally has a network of doctors throughout the US, making it easier to obtain your medical cannabis card and speak to knowledgeable doctors about including cannabis in your treatment plan. Visits can be arranged through our telehealth services or in-person with a cannabis-educated physician.

If you’re interested in discussing medical marijuana as part of your treatment plan, fill out our patient form, and we will reach out to you as soon as possible.

Give Dad the Gift of Better Health with CBD and Cannabis Private: New Study Shows CBD Supports Heroin Addiction Recovery What to Look for When Buying CBD How to utilize cannabis, CBD, and other natural supplements to improve your workout

How Stress Can Increase Inflammation and Damage Your Skin

Do You Still Need a Medical Marijuana Card in California?