Home » The Demonization and Regulation of Cannabis in the USA

After an 80-year stint of regulation, hemp is now allowed to be grown and used. Learn the history behind how this staple crop shaped early America and what led to its prohibition.

Hemp is a term used to classify a specific variety of cannabis. This variety, called Cannabis sativa, is not psychoactive, meaning it won’t get you ‘high’, as it contains less than 0.3% THC. Cannabis that contains more than 0.3% THC has typically been referred to as ‘marijuana,’ and can cause psychotropic effects on the user. Hemp has a long history in world agriculture and is very environmentally friendly. Its fibers and raw materials can be used to make virtually anything.

Industrial hemp production played a key role in the early development of the USA. Because of its many uses, farmers were actually required by law to grow hemp.  Some uses include the production of clothing, ropes, grain bags, food, and more.

What caused the downfall of hemp production?

Although hemp was highly versatile, hemp processing was extremely labor-intensive. Because the new mechanical cotton gin made cotton easier to process, cotton began to overshadow hemp towards the end of the eighteenth century.

A Growing Threat to Other Industries

The federal government’s first attempt to regulate marijuana was with the Food and Drug Act of 1906. After which the hemp industry began to see a revival during the 1930s. This rise of industrial hemp posed a financial threat to other industries, like petroleum-based textiles and lumber. Some believe that political connections (see Andrew Mellon) were able to push the Marihuana Tax Act and impact hemp regulation. 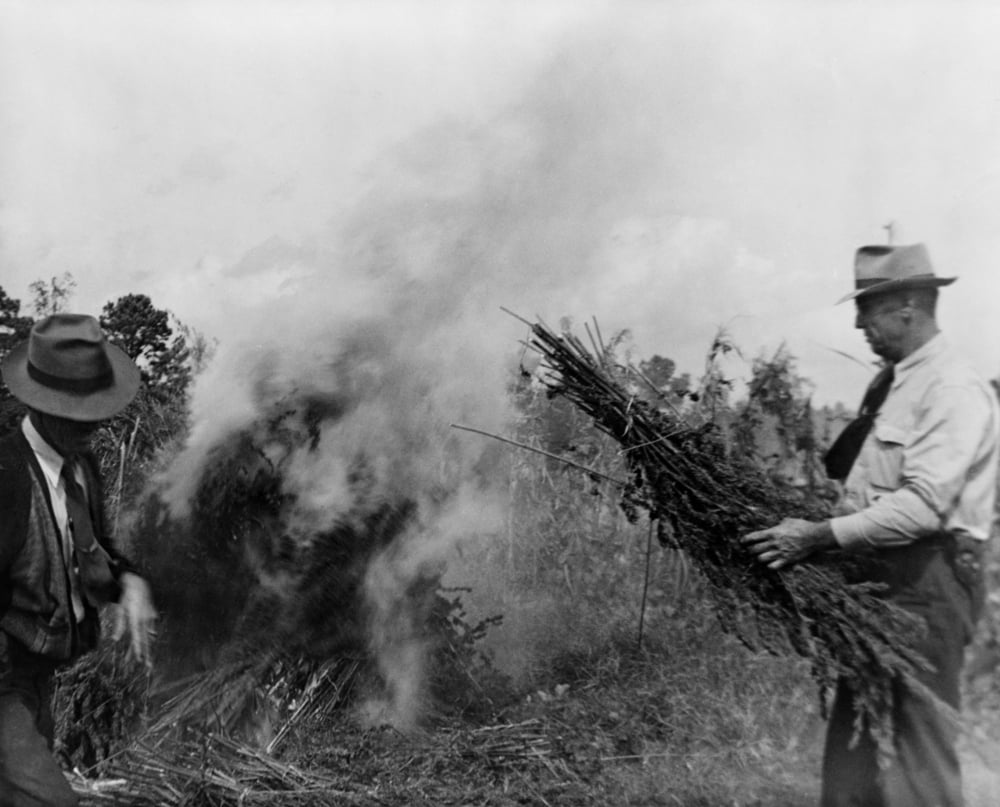 The Racist Roots of Cannabis Illegalization

Also during the early 1900s, the US was seeing an influx of Mexican immigrants. They brought their own language, customs, and culture, including their use of cannabis, which they called “marihuana.”

Harry J. Anslinger, the first commissioner of the Federal Bureau of Narcotics played a key role in prohibition. He masterminded America’s war on drugs, and his prohibition efforts were aimed disproportionately at minority and immigrant communities.

The Spread of Reefer Madness

Reefer Madness, an anti-marijuana propaganda film released in the 1930s, caused a major shift in the public view. Funded by a church group, the film presented marijuana as a dangerous drug that induced violence in its users. This film gave the American public a negative view of cannabis and opened the gates for regulation.

The Marihuana Tax Act was signed in 1937 marking it a pivotal year for the hemp industry. It’s important to note that this legislation did not actually prohibit cannabis, but it gave the federal government the power to regulate the marijuana industry and impose taxes on anyone involved in cannabis production.

While the Tax Act did not technically make marijuana illegal, these taxes were steep and most could not afford to pay them. If you could not pay the tax, you were a criminal, and this effectively put hemp out of reach to US hemp farmers and producers.

The Return of Industrial hemp and What’s Next?

On December 20, 2018, the Hemp Farming Act was passed into law and legalized industrial production of hemp in the United States. This comes after medical and recreational cannabis was made legal in many states across the country.

Cannabis, in general, has found its place among other supplements aimed at improving general wellness, as well as for medicinal purposes. Research on hemp oil and cannabis-derived CBD oil has shown that they are both able to provide wellness benefits such as relieving pain, fighting acne and relieving stress and tension.

Once almost wiped out in America, industrial hemp is now experiencing a resurgence. With its versatility, durability, and minimal environmental impact, it could turn into a top alternative for raw materials and a promising medicinal supplement. 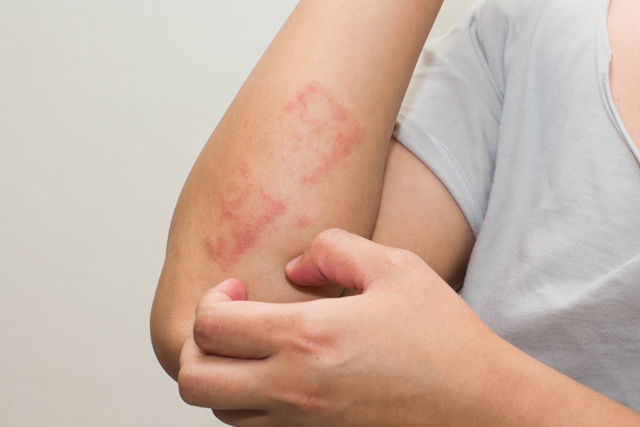 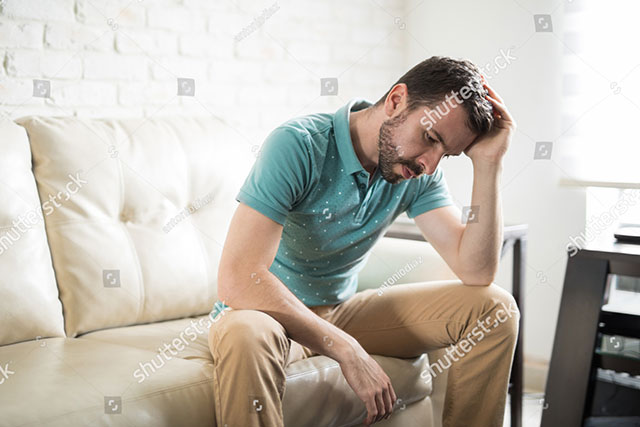 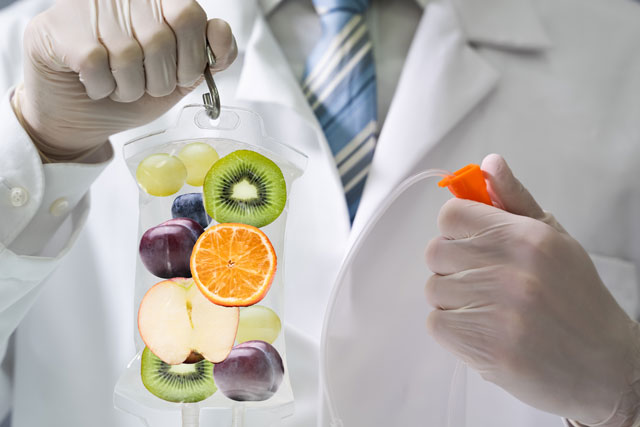 Why IV Therapy Treatments and the Holidays Go Hand in Hand