Post-Election Report: Where Is Cannabis Now?

After much anticipation and anxiety, the 2020 US election has finally come and gone.

One of the big winners of the election was Cannabis. Both Biden and Vice President-elect Kamala Harris were known supporters of the federal decriminalization of cannabis, so this is no surprise.

While this might have been the most divisive election in recent times, voters did find unity around one issue: cannabis. Five states had cannabis legalization initiatives on the ballot, and voters approved those measures by wide margins. They weren’t close races, which says a lot for the so-called war on drugs in America. These big wins indicate it’s clear that the momentum behind cannabis legalization is growing.

States That Have Legalized Medical Cannabis

Patients in the Deep South and Midwestern Region rejoice: Medical cannabis has been legalized in Mississippi and South Dakota, two states that previously outlawed cannabis in all forms. Right now, patients can only legally access CBD products, but soon, they’ll have a wider variety of cannabis products available to help treat their conditions.

A significant 74% of voters were in favor of the medical cannabis program in this state.

In South Dakota, patients will have to wait a while before they can apply for an MMJ card. That’s because the medical marijuana program won’t be set to open until April 1, 2022.

Recreational Cannabis Is Now Legal in These States 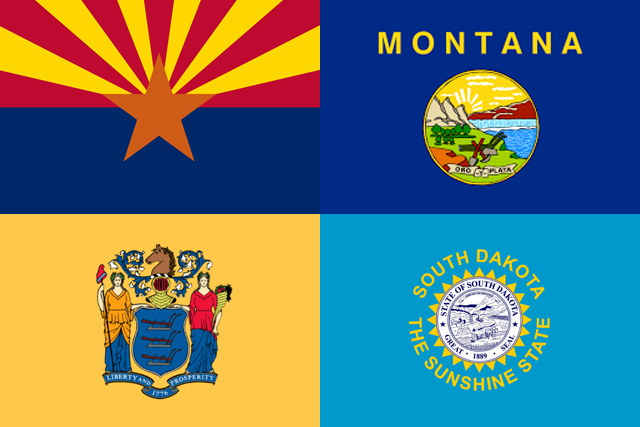 Add Arizona, Montana, New Jersey, and South Dakota to the list of states that have legalized recreational cannabis.

Arizona tried to legalize cannabis back in 2016 but failed to get enough votes. Fortunately, things have changed since Prop. 207 won 59.8% of the votes this time around. Arizona currently has a medical marijuana program, and the new cannabis laws are set to go into effect by April 5, 2021, or sooner. Arizona does accept medical card reciprocity, so if you’re traveling to or moving to the state, you can use your out-of-state MMJ card.

While Montana also legalized recreational cannabis, the laws won’t go into effect until January 2022. Until then, the medical marijuana program is still available if you qualify.

If you live in New Jersey, you’ll barely have to wait. The new cannabis laws are set to take effect in January 2021. Until then, you can access cannabis by getting a medical marijuana card. 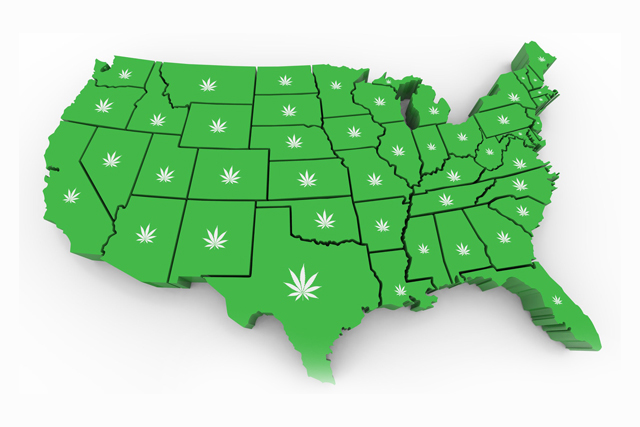 What’s in Store for Cannabis in the Future? 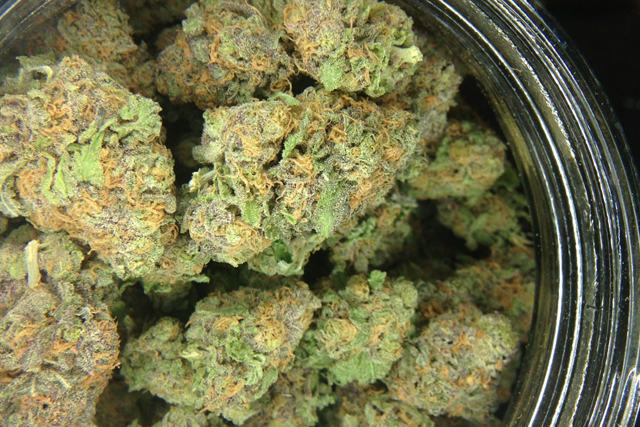 While the Democrats will retain control of the House of Representatives, we likely won’t know under January 2021 who will control the Senate. If the Democrats take control, it’s possible that the Biden administration will decriminalize cannabis on the federal level in the next four years.

In the meantime, it’s also likely that, as more states legalize cannabis in one form or another, that their neighbors will see the potential financial benefits of doing so themselves. Comments from politicians in the Northeast indicate that New York and Pennsylvania will likely soon legalize adult-use cannabis, just like their neighbor New Jersey has done. On the West Coast, experts believe New Mexico will likely follow suit. It’s also possible that Montana and South Dakota have created an inroad for cannabis to reach the more conservative states that surround them, like Wyoming and Idaho.

Hopefully, a domino effect will soon be in motion across the country. Ultimately, this can lead to great things for the nation, including treatment for medical cannabis patients, more jobs, more tax revenue, and fewer arrests.

Heally makes it simple and easy to get a medical marijuana card. Book an appointment to connect with a licensed physician today.

How Visitors Can Get a Medical Marijuana Card in Hawaii

Underlying Conditions for Glaucoma and Natural Remedies for Symptoms