The Potential Medical Benefits of MDMA

Popularly known as a party drug, the reputation of MDMA is beginning to change rapidly as clinical studies reveal its ability to treat PTSD, anxiety, and other mental health conditions. MDMA is still labeled as a schedule 1 narcotic according to the Drug Enforcement Administration (DEA), meaning it has “no currently accepted medical use and a high potential for abuse.” Medical MDMA benefits still need more research.

This designation will likely change in the coming years as research continues to reveal the powerful medicinal capability of drugs like ketamine, psilocybin, and MDMA. Large scale phase III trials to study MDMA’s ability to treat PTSD were approved by the Food and Drug Administration (FDA) earlier this year. Full approval for the drug to be used therapeutically as a part of MDMA-assisted therapy could come as early as 2023.

How Does MDMA Work?

MDMA works by stimulating the production of norepinephrine, dopamine, and oxytocin to promote euphoria, prosocial behavior, and feelings of well-being. It also decreases responses in the amygdala, which processes frightening stimuli, shifting a user’s attention towards positive experiences while minimizing the impact of negative feelings.

When used in a therapeutic setting, these effects encourage increased empathy, introspectiveness, the closeness between patient and therapist, and greater motivation to engage with therapy. MDMA can also decrease feelings of anxiety and defensiveness when revisiting traumatic memories, allowing patients to productively process them with the help of their therapist.

Medical Conditions That May Be Treated with MDMA 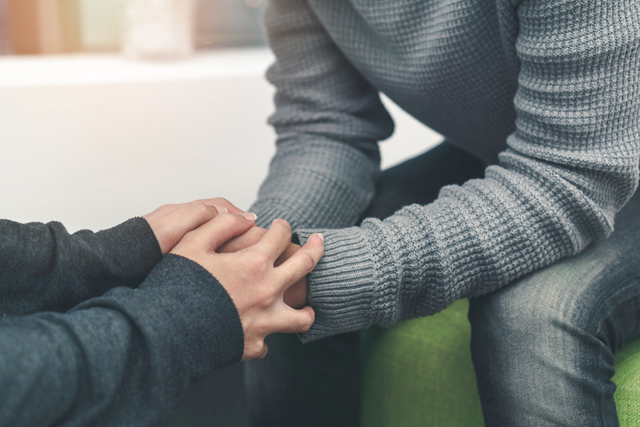 Studies continue to corroborate findings that MDMA-assisted therapy can be a highly effective treatment model for patients with severe PTSD. Unlike conventional treatments and pharmaceuticals, MDMA does not act as a band-aid solution that merely blunts symptoms. Instead, MDMA—when combined with therapy—seems to allow the brain of PTSD patients to process painful memories and heal itself. Researchers are careful to note that MDMA taken in isolation does not necessarily produce any beneficial effects, but rather it can enhance therapy that holds promise.

Some studies indicate that MDMA’s ability to instill feelings of calmness and trust may be helpful in a therapy setting for individuals dealing with depression resulting from PTSD or life-threatening illnesses. In a study of 40 individuals with a predisposition to depression, MDMA caused a significant reduction in depressive symptoms, but more research is still needed to confirm the long-term ability of MDMA benefits as an effective antidepressant. 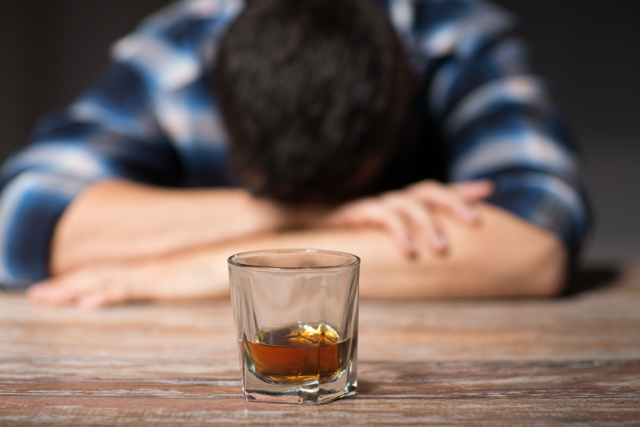 The potential for MDMA to address trauma is why many researchers are optimistic about its viability as a treatment for substance abuse, which often manifests in individuals trying to escape the pain of past traumatic memories. Substance abuse disorders are notoriously difficult to treat, with upwards of 90% of patients experiencing relapses following treatment. A study exploring MDMA as a treatment for alcohol use disorder observed that MDMA treatment can be a safe and significantly more effective option than any current treatment for alcoholism.

Patients suffering from cancer and other terminal illnesses often struggle with depression, anxiety, and existential distress, and finding relief through conventional pharmaceuticals is often difficult. A small pilot study observed that MDMA when combined with psychotherapy improved patients’ levels of anxiety, depression, sleep, self-compassion, mindfulness, and overall sense of well-being and attitudes regarding death. 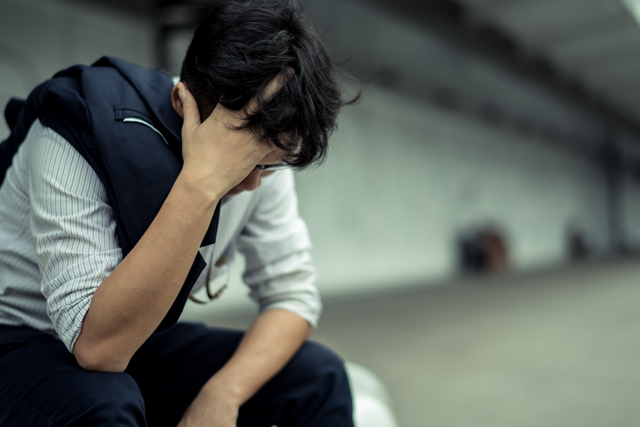 Several small phase II studies have demonstrated promise for MDMA therapy to treat social anxiety in adults with autism, but researchers believe it has significant potential to treat any cause of social anxiety. MDMA suppresses activity in the amygdala, the part of the brain that triggers fear and anxiety. It also encourages prosocial behavior, and when combined with a trained therapist, MDMA can help patients with social anxiety work through and ameliorate the root causes of their anxiety.

For more natural therapies for psychiatric and behavioral disorders, sign up with Heally to get connected to an online physician to find help determining the best treatment options for you.