Apple cider vinegar (ACV) is one of those home remedies that is touted for its many health benefits. While science has yet to show if ACV can live up to every claim, scientific evidence does show that there is a link between ACV, diabetes, and blood sugar management.

How does your blood sugar level affect you?

To fuel your body, you must eat. But how does the energy from food make its way to your cells?

After consumption, food is broken down into glucose. Glucose, the body’s main source of energy, circulates the blood immediately after eating. High levels of glucose trigger the pancreas to release insulin, which then signals to cells that it’s time to receive glucose from the bloodstream. The cells take in as much glucose as they can, and the body’s blood sugar level begins to drop back to normal levels.

At least, this is what should happen in healthy individuals. If you have insulin insensitivity, or your body doesn’t produce enough insulin, glucose cannot enter cells and builds up in the body resulting in high blood sugar. Consistently high blood sugar levels can trigger prediabetes and eventually type 2 diabetes.

The symptoms of high blood sugar, or hyperglycemia, include dry mouth, dehydration, frequent urination, blurry vision, fatigue and more. If left unchecked, hyperglycemia can lead to ketoacidosis (also known as a diabetic coma) and can be fatal. Even if you don’t have diabetes, keeping your blood sugar levels within a normal range is essential for optimal health.

One of the most powerful claims made about ACV is that it can improve insulin sensitivity and reduce high blood sugar. If this is true, ACV could greatly benefit those who consume it – especially those who are prediabetic or have type 2 diabetes. Studies that support the claims that ACV influences blood sugar tend to be small, but have promising results. 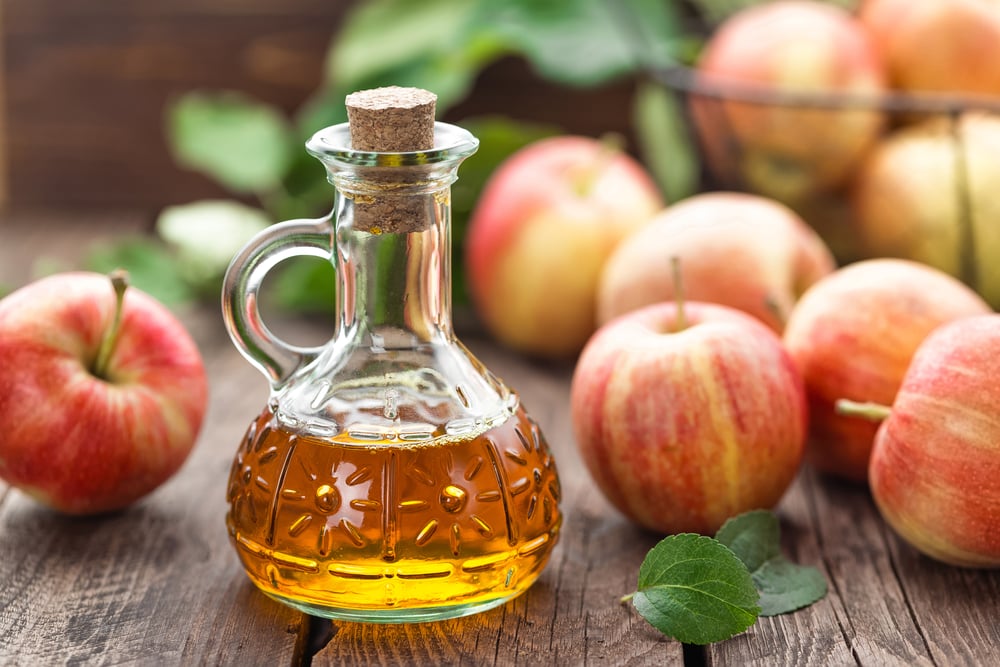 1. One study focused on people with type 2 diabetes and found that those who drank diluted ACV before consuming a high-carbohydrate meal had an increase in glucose uptake by their muscles compared to those who took a placebo.

2. Another study found that ACV ingestion before a high-carbohydrate meal was able to raise whole-body insulin sensitivity in people both with and without insulin resistance.

3. It has also been found that vinegar (though not ACV specifically) can moderate waking glucose concentrations in adults with well-controlled type 2 diabetes.

What are other benefits of apple cider vinegar?

There are many other reported health benefits of this nutraceutical. One is that consuming ACV can result in weight loss and reduced belly fat. ACV contains acetic acid, which gives it its characteristic taste and smell.

One study on acetic acid showed that consuming at least 15 mL of ACV a day could reduce body weight and waist circumference in obese individuals.

There is some evidence to show that consuming vinegar can lower cholesterol and triglyceride levels. These risk factors are associated with heart disease, which is the world’s number one cause of premature death.

How to take Apple Cider Vinegar

If you want to test out the benefits of Apple cider vinegar for diabetes, or just for yourself, there are a few ways you can add it to your diet. The easiest way to take ACV is to dilute it with water and drink it just before a meal or before bedtime. If you have never taken ACV before, it’s best to start with a teaspoon and see how you tolerate it.

Aim for 1-2 tablespoons of ACV per day, but don’t exceed this amount. Avoid taking more than one tablespoon of ACV at a time, and spread your doses throughout the day. You can also easily mix ACV with olive oil for a tasty and healthy salad dressing.

Get your daily ACV intake with the benefit of healthful ingredients like ginger, turmeric, and citrus.

Are there any risks to taking ACV?

Apple cider vinegar is unlikely to cause any harm in most individuals, but there is some risk associated with its consumption. ACV is highly acidic and may cause an upset stomach for some people. Another thing to consider is ACV’s potentially corrosive effect on tooth enamel, although moderate consumption is unlikely to cause any damage. Always make sure to dilute your ACV before taking it.

If you have gastroparesis (sometimes found in diabetics) should avoid ACV. Consult your doctor about taking apple cider vinegar for diabetes, or before taking a new supplement. (Heally makes it easy to consult a medical professional online!)

Other side-effects can include low potassium levels and osteoporosis if too much (over 8 ounces or 237 ml per day) is consumed over time. Be sure to check with your doctor about adding ACV to your diet if your medication affects your potassium level. 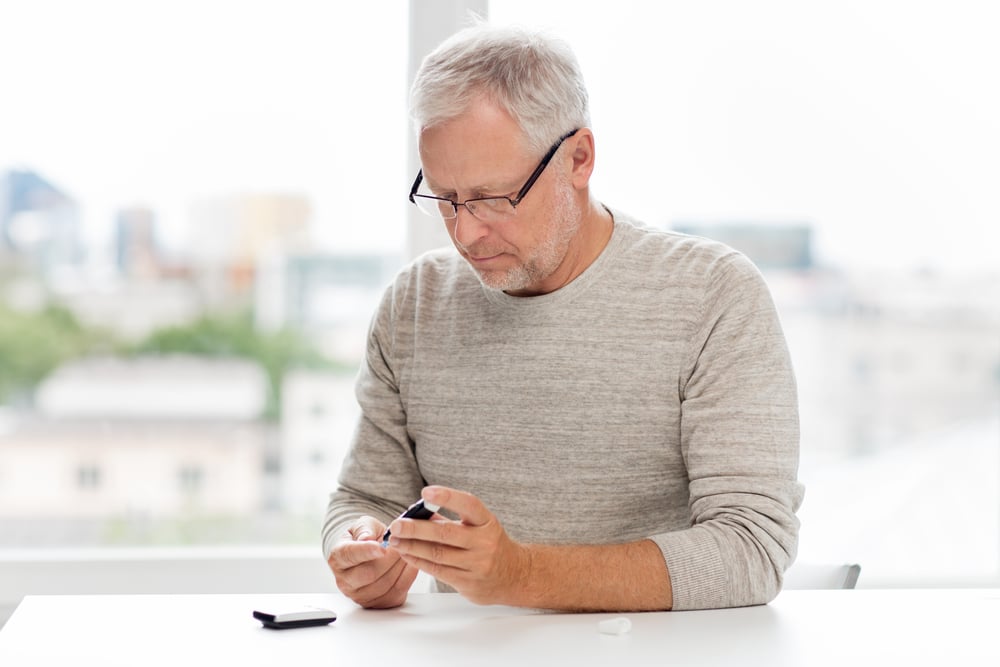 What else affects insulin?

The Link Between Insulin and Cannabis

Many studies have found a positive link between improving insulin sensitivity and cannabis use.

A 2019 study shows that using cannabis as little as four times a month could lead to lower fasting insulin levels and homeostasis model assessment of insulin resistance in obese individuals.

THCV and CBD have been found to decrease blood sugar levels and insulin productions for those with diabetes. Cannabis may also have the potential for use in appetite control, which means fewer hunger pains and less reaching for foods that may cause a blood sugar spike.

To reap all the benefits of THCV, try this concentrate which is descended from Durban Poison – a high-THCV strain. The effects come on quick and last for hours, and it has an earthy taste with a subtle scent of sweet berries.

This vape pen gives you not only the benefits of CBD but cinnamon as well. Both CBD and cinnamon are known to lower blood sugar and most people associate cinnamon with sugary foods so it can feel like a treat.

Cannabis & Migraines: How to use CBD & THC for Natural Migraine Treatment

How to Have a Happy, Healthy Thanksgiving 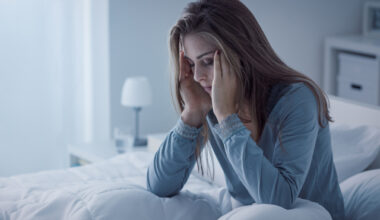 Read More
SSleep
Do you struggle to fall asleep or stay asleep? You’re not alone. In fact, 40% of adults in… 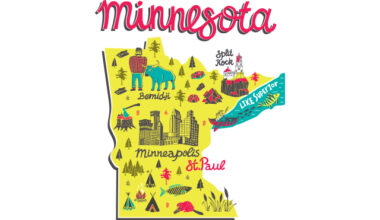 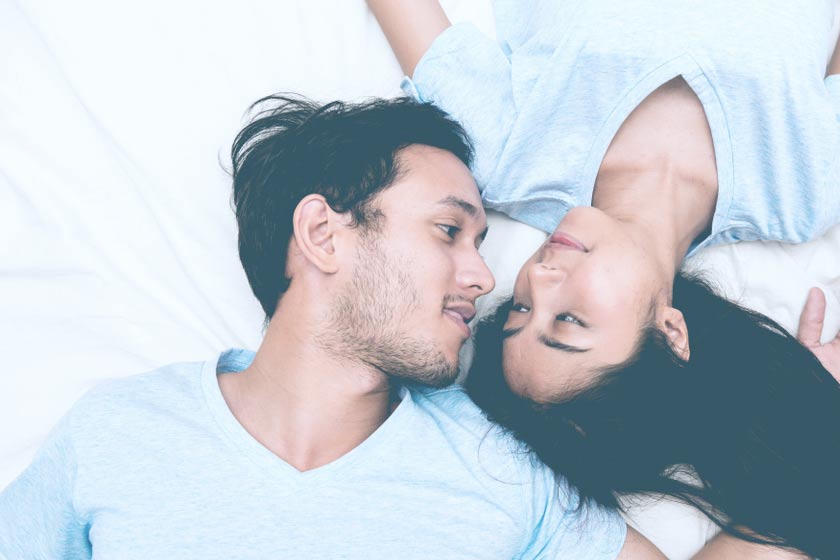 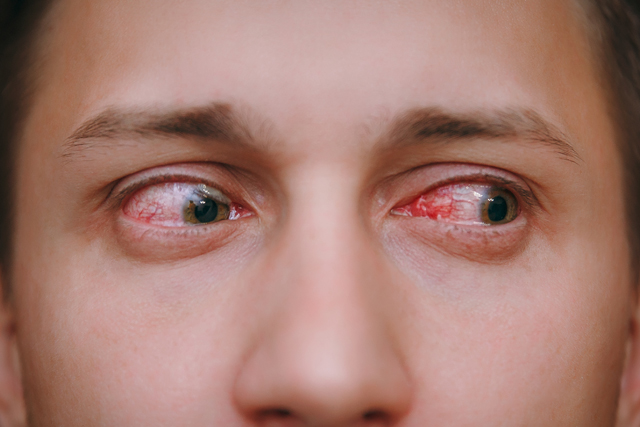 Read More
AAddiction
In the right doses, medical cannabis can have beneficial health effects that significantly improve your quality of life.… 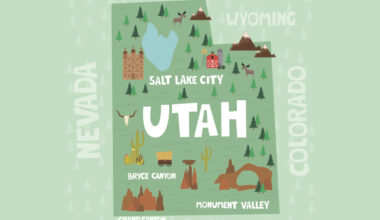 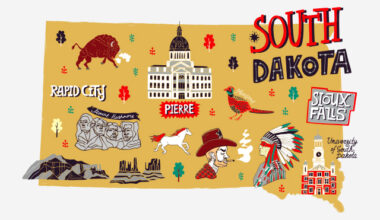 Read More
MMarijuana Regulation & News
For years, South Dakota has been known to maintain some of the harshest marijuana laws in the country.…