Lou Gehrig’s disease is formally called amyotrophic lateral sclerosis (ALS), but it’s often dubbed Lou Gehrig’s disease after the famous baseball player who was diagnosed with it. Gehrig played for the New York Yankees from 1923 to 1939. In 1939, he was diagnosed with ALS and only played four games that season before passing away from the brutal disease in 1941. He will forever be remembered as one of the greatest baseball players of all time, an “Iron Horse” (as he was nicknamed) until the end. ALS is a progressive neurodegenerative disease, meaning it is fatal and will get worse as time goes on.

It occurs when the body’s motor neurons (the cells that run from the brainstem or spinal cord to different muscles) die off and cause the muscle tissue to rapidly waste away. As this happens, muscles involved in breathing, sleeping, talking, and any other physical movement become paralyzed because these neurons are responsible for moving them. When they become compromised, it drastically impacts the patient’s quality of life.

Approximately 50% of patients survive for less than three years after being diagnosed, while about 20% survive for 5–10 years. This disease affects as many as 30,000 people in the United States, with 5,000 new cases being diagnosed each year. ALS is typically categorized in two ways:

There isn’t a single known cause of ALS. Here are some of the experts’ best theories:

Most ALS patients are diagnosed between the ages of 40 and 70, with the average age being 55 at the time of diagnosis. Lou Gehrig’s disease is 20% more common in men than women, but diagnoses equalize between the two sexes as patients advance in age.

There is no cure for ALS. The best course of action is to keep the patient comfortable, happy, and living the best quality of life possible. As ALS progresses and creates uncertainty, pain, loss of balance, and other symptoms, natural treatment methods are available to manage them.

Because of the body’s endocannabinoid system, cannabis can target a variety of symptoms, including those associated with Lou Gehrig’s disease. The endocannabinoid system is made up of two kinds of receptors, the CB1 and CB2 receptors. These receptors are located throughout the body, and they interact with cannabinoids like THC  to promote a balanced state of well-being.
ALS patients consume cannabis to:

The first step to trying cannabis is getting a medical marijuana card. Sign up with Heally to connect with a doctor in your state to start the process. 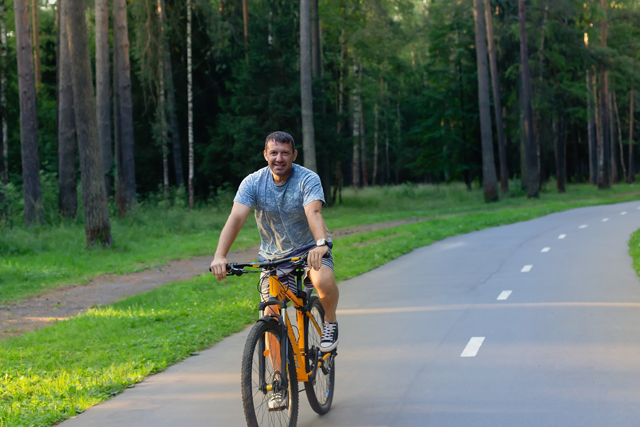 Physical therapy (PT) is beneficial for people with Lou Gehrig’s disease because it can improve muscle mobility, encourage stronger balance and coordination, and strengthen muscles. If you have a mobility device, your physical therapist can help you get the most out of using it by practicing with you.
Low-impact exercises like cycling, light resistance training, swimming, and other pool exercises are great options for ALS patients. People with Lou Gehrig’s disease should avoid strenuous activity that places wear and tear on their muscles. A 2007 study supports exercise for ALS patients. 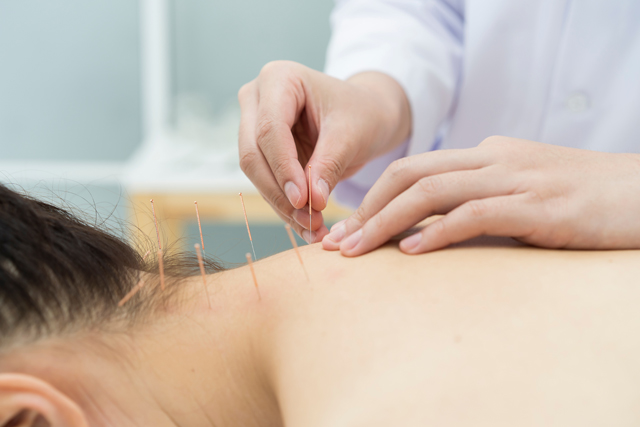 There have been no clinical trials conducted to study acupuncture in ALS patients specifically, but other studies point to this traditional Chinese medicine as a viable treatment option for Lou Gehrig’s disease. This pilot study, for example, showed significant improvements in oxygen saturation and pulse rate. The study explored acupuncture for ALS and featured 18 participants who received acupuncture twice daily over a five-day period.

Acupuncture is based on Taoist philosophy, believing that good health is dependent on uninterrupted blood circulation. The belief suggests an interruption in circulation can lead to disease and impact normal physiological function. Acupuncture utilizes fine, sterile metal needles inserted into the skin across various acupoints, which stimulates blood flow and the release of natural painkillers in the body.

Book your Telehealth Visit with Heally 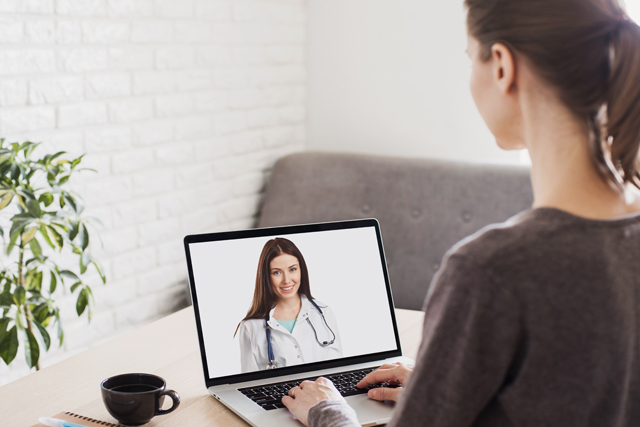 We know how scary Lou Gehrig’s disease can be, and we are here for you. If you’re interested in a medical marijuana card or other alternative treatment options: book a virtual appointment with us here.

The Benefits of Breathwork with an Online Breathing Coach

5 Conditions Hypnosis Can Help You Treat