There are plenty of questions surrounding medical cannabis and what its newfound legalization means for medical marijuana patients. One of the most commonly asked questions is whether traditional health insurance plans cover medical cannabis.

When it comes to employment and medical cannabis, employers are not obligated to hire or fire someone who utilizes medical cannabis, but they can choose to. Every state has different laws. Many states will not side with the patient over an employer if this law is challenged, however, patients have won cases against their employer in the past.

Due to cannabis still being federally illegal, patients are not covered by the Americans with Disabilities Act. The federal government still recognizes cannabis as a controlled substance, despite legal cannabis programs in over half of the country. Despite this, plenty of employers are beginning to change their tune about medical cannabis.

When considering health insurance, insurance companies are at liberty to choose which drugs they cover and don’t, even if cannabis becomes federally legal. The same will likely be true for employers and whether they hire or fire their staff based on cannabis use. 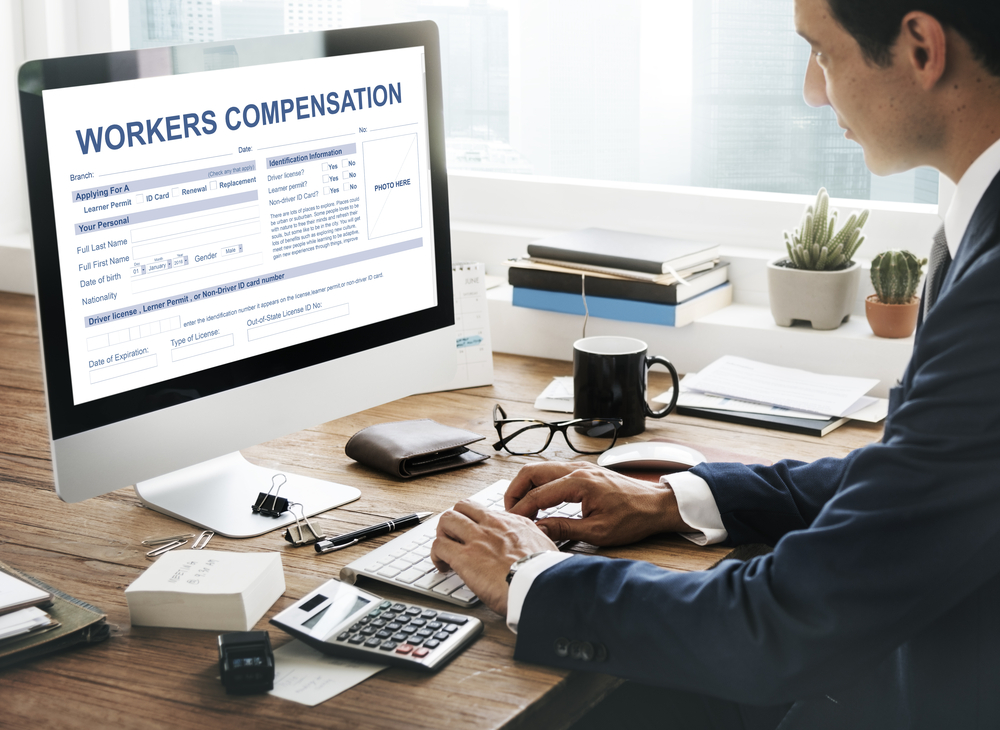 What Is Workers’ Compensation?

Workers’ compensation exists to pay workers who are injured on the job and can’t work. It often comes in the form of cash benefits and/or healthcare benefits to cover medical expenses.

Employees only qualify for this kind of coverage if they are injured as a direct result of their job, for example slipping and falling at work and breaking an arm or leg. The employer would step in and pay for healthcare costs associated with the injury and usually a portion of the recipient’s regular income.

If you fall and break your leg, workers’ compensation may cover the costs associated with medical marijuana for pain management or other symptoms.

Workers’ compensation has more leeway with medical cannabis than the other examples we mentioned, like health insurance. There are six U.S. states that, on record, require workers’ compensation plans to reimburse recipients – Connecticut, New York, New Hampshire, New Mexico, New Jersey, and Minnesota.

This is not an automatic process, even if you live in one of these six states. The CDC says reimbursement from workers’ compensation is a “medical benefit that is based on a worker’s approved participation in, and conformance with, the state’s administrative rules regarding medical cannabis access.”

They go on to say there are several factors involved with claiming medical marijuana expenses through workers’ compensation insurance, including proof of registration in the state’s medical-marijuana program and cannabis treatment as a last resort.

How to File For Workers’ Compensation as a Medical Marijuana Patient

All cannabis-related issues are individual from state to state and like with most other issues, contacting your state’s health department will always give you the most accurate information about where you live.

If you live in one of the six states that require workers’ compensation to reimburse you for medical cannabis expenses, contact your workers’ compensation benefits provider to determine how you can obtain your cannabis. Every employer and every state has a different policy to follow, but you must be a registered medical marijuana patient in your state.

If you live in one of the six states that prohibit workers’ compensation from covering the cost of medical marijuana, you can still access medical cannabis on your own through medical dispensaries.

If you live in one of the states who don’t require it or have been silent on the issue, contacting your employer or workers’ compensation insurance provider for more information is a good place to start. Kindly ask what their policy is regarding medical marijuana, and keep in mind that they don’t have to reimburse you for it unless you live in one of the six states with expressed requirements. 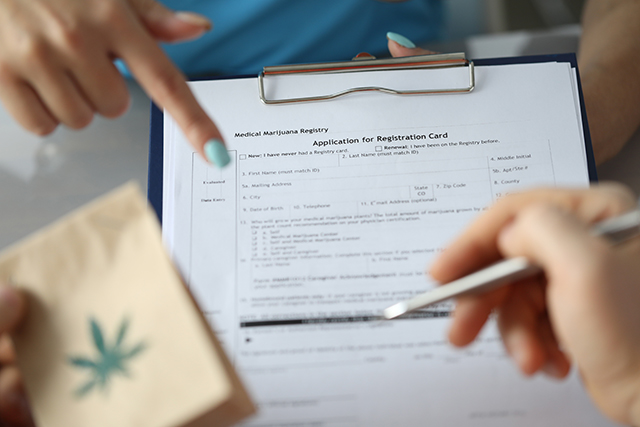 Applying for a Medical Marijuana Card

To get the process started, fill out our online form.

Be ready to share your medical history and list of current medications at your first appointment. We will be in touch with you soon.

Hypnotherapy: Is It Effective Online?