Veterans Day celebrates the American military and takes place annually on November 11th. Originally called Armistice Day, and the holiday was first conceived to commemorate the end of World War I. Today, we honor all veterans.

Here at Heally, our goal is to help people live a natural, healthy life. Often, veterans will come to us looking for relief from a variety of different ailments. Some of those ailments are the result of their time as a service member, while others may have been developed later in life.

There are unique challenges for the bravest of us that have served our country during wartime. Luckily, there are modern holistic treatments that can help provide relief for many of these issues.

Post-traumatic stress disorder (PTSD) is a condition that is common among veterans. One study showed that up to 13.5 percent of veterans of the Iraq and Afghanistan wars screened positive for PTSD. Sadly, this condition has been one of the primary drivers of suicides among US veterans, which now account for 20 percent of all suicides in the US.

PTSD is “the overexpression of normal mental and physiological processes”, most notably the fight-or-flight response.

Symptoms of PTSD in veterans include:

In the worst cases, PTSD is a debilitating disease that can make living a normal life difficult, if not impossible. Furthermore, traditional treatments have mixed results. 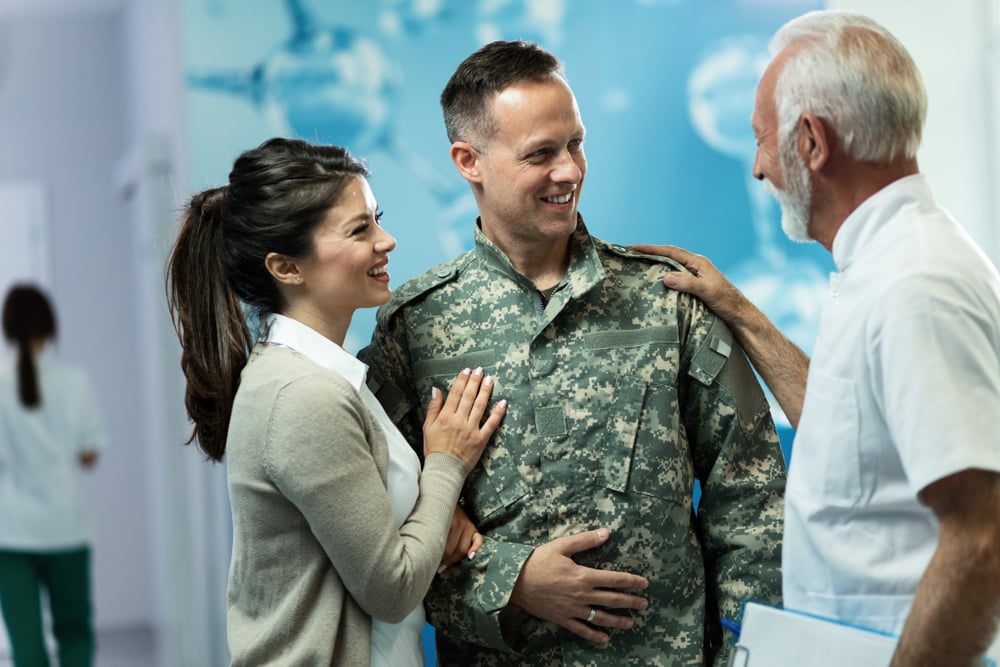 The following complementary and alternative medicine techniques have been suggested as possible effective treatments for PTSD:

A number of recent studies have shown that cannabis can be an effective tool for treating and managing PTSD by reducing trauma-induced nightmares and limiting negative outbursts. Another study correlated cannabis use with a reduction in re-experiencing the trauma, less avoidance of situations that reminded them of the trauma, and less hyper-arousal.

It’s important to remember that because of the federal illegality of cannabis in the United States, much of this research is still in its infancy. As a result, US-based studies had to rely on self-reporting and could not administer cannabis for research purposes until recently.

However, there have been international studies that have connected cannabis to a reduction in PTSD symptoms, and numerous animal studies suggest neurological reasons why that may be the case.

Like cannabis, CBD itself may be able to provide relief for a number of conditions. CBD also has the added bonus of being non-psychoactive, meaning that taking CBD doesn’t produce the same intoxication that ingesting cannabis would. CBD is now legal nationwide. 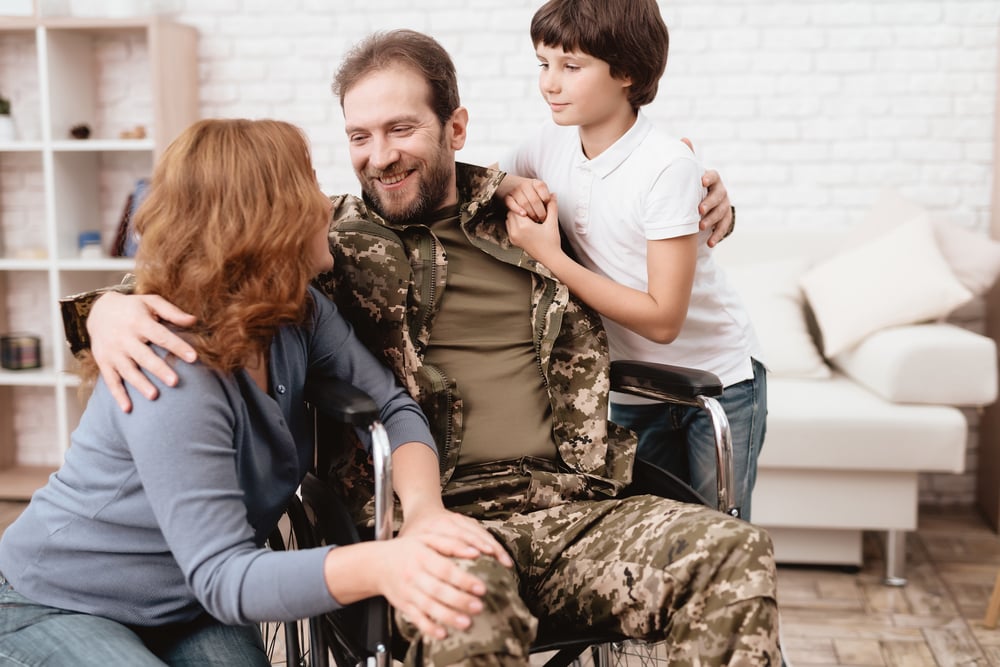 Chronic pain is incredibly common among veterans. According to NIH, over 65 percent of veterans reported having pain over a three-month period.

Studies have shown that more than 370,000 service members have been diagnosed with traumatic brain injuries since 2000, which is a common source of chronic pain, often in the form of migraines.

For many veterans, pain management is an ongoing battle. With the opioid epidemic receiving a lot of attention in recent years, it’s no wonder that many veterans look for alternatives.

While migraines can be caused by brain injuries, stress or something else, there are many holistic ways to treat migraine symptoms.

Some of these ways include:

Cannabis has also been shown to be an effective treatment for reducing migraine intensity and frequency. Chronic pain is the most common reason for using medical cannabis, and is the primary reason for 62 percent of medical marijuana patients.

Numerous studies have found cannabis and CBD to be an effective treatment of chronic pain, particularly pain that has proven difficult to treat through conventional treatments. Cannabis has also been shown to be an effective treatment for inflammation, which is another common source of chronic pain among veterans.  We’ve written extensively about how to reduce chronic inflammation here.

In one study, the majority of the more than 2,800 participants said that they agreed that they were able to decrease their opiate usage with the help of cannabis.

While you should always speak with your doctor before making any changes to your pain management regimen, combining cannabis with other treatments may prove to be a gateway to relief.

Anxiety and depression are common among veterans, which is one of the primary causes of higher suicide rates. 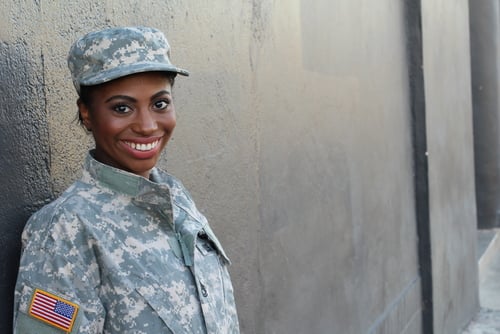 The endocannabinoid system plays an important role in regulating mood by reducing anxiety and buffering the stress response. For example, CBD has been shown to be an effective treatment for anxiety. Additionally, in some animal models, at certain dosages, THC and cannabis have been shown to have an antidepressant-like effect.

One study found that endocannabinoids, which are linked to improved mood, activate the same receptors as THC. Moreover, they found that chronic stress reduced endocannabinoid levels in animal models, suggesting that consuming THC may be an effective treatment for depression.

While cannabis may be an effective solution, that is a decision that should be made in conjunction with your doctor.

If you are interested in getting started with cannabis or CBD, Heally offers a curated marketplace of products. Not sure what to try? Speak with a doctor. 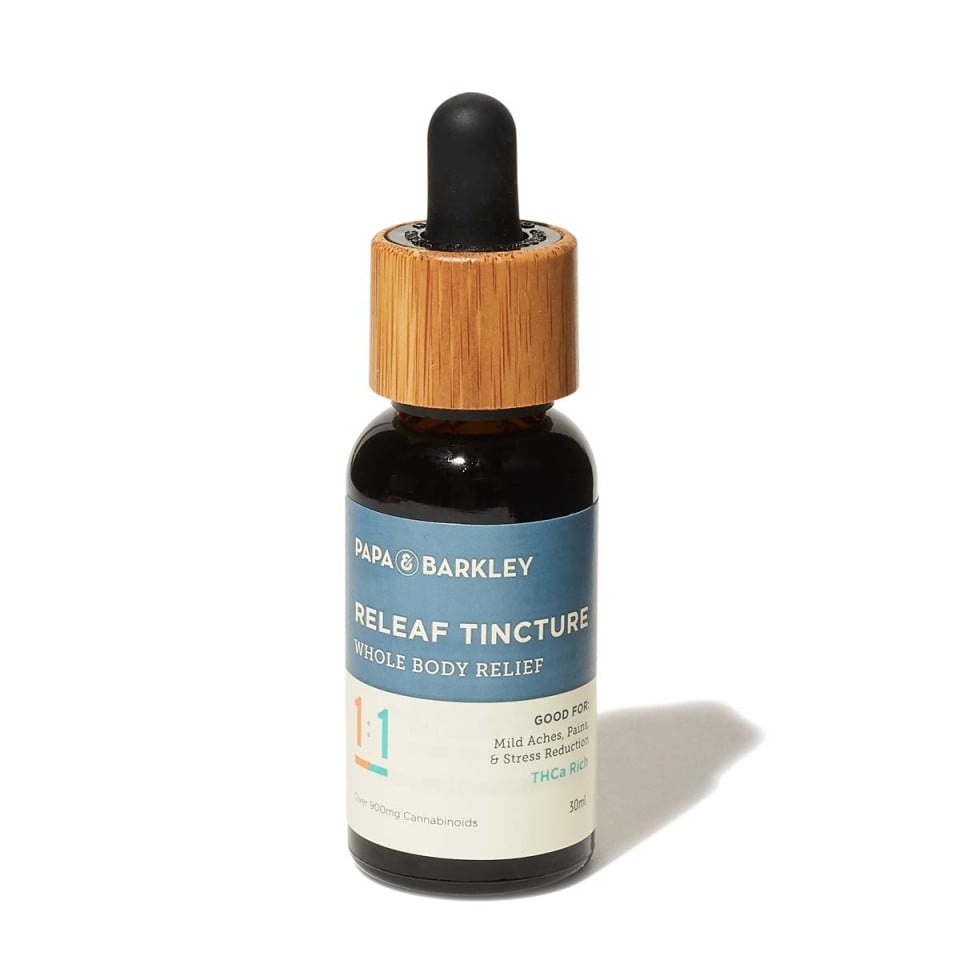 The best of both worlds when it comes to the healing properties of THCa and CBD. This 1:1 THCa:CBD Releaf Tincture is an effective blend of cannabinoids for veterans who want the benefits of THC without the psychoactivity. 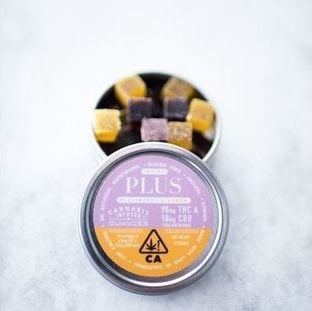 Another THC/CBD blend. At 4.5 mg THC and .5mg CBD a piece, each gummy is precisely dosed. The mellow high will leave you feeling relaxed and happy while enjoying the benefits provided by both THC and CBD for pain, depression, anxiety, and other ailments.

What is ‘Intuitive Eating’ and How Do You Do It? 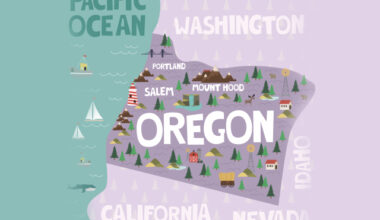 Read More
AAlternative Medicine
Oregon is one of the most prolific states in the legal U.S. cannabis market. Cannabis sales reached $1… 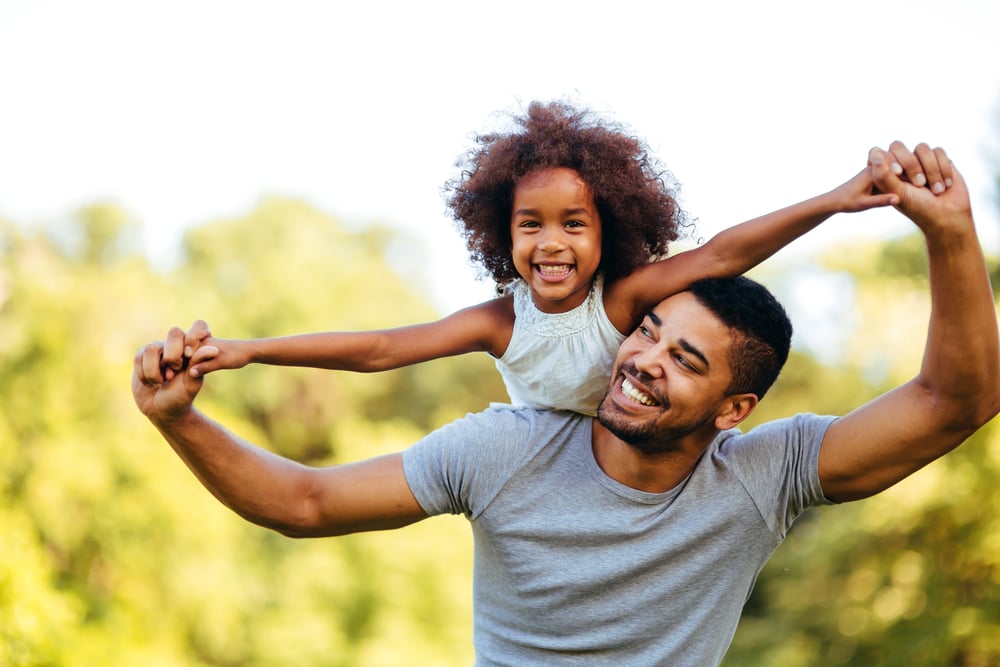 Read More
CCBD
Millions of people nationwide get relief from CBD. Many are looking for an alternative to prescription drugs. Some… 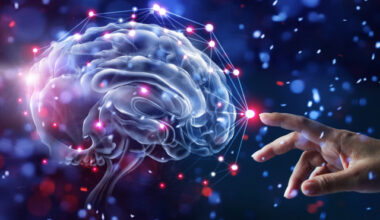 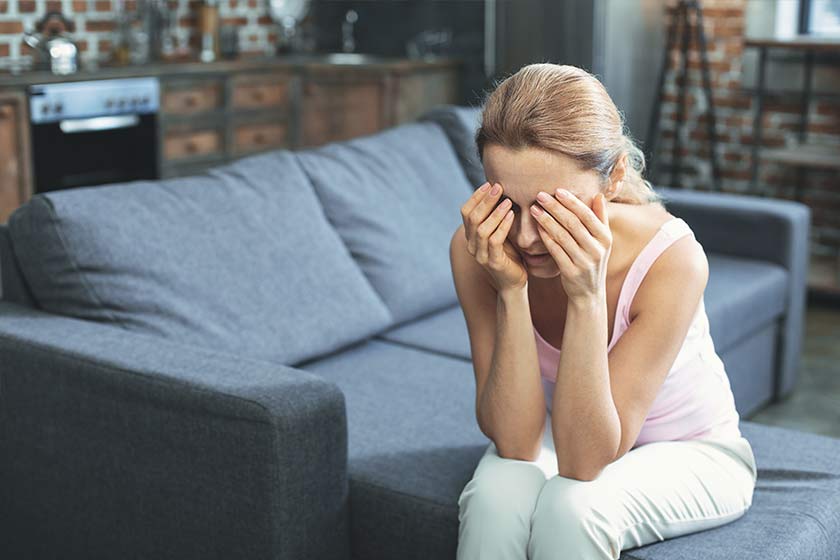 Read More
PPain
There has been a lot of buzz about cannabis being a great option for pain management, but for… 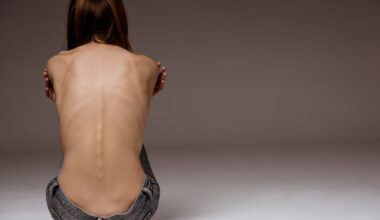 Read More
HHealth and Wellness
Cachexia, also known as wasting syndrome, is a wasting disorder caused by a serious underlying disease. It causes… 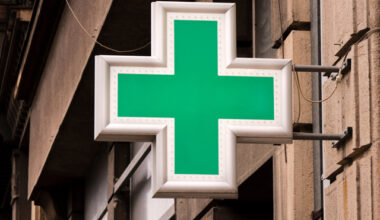 Read More
MMarijuana Regulation & News
The world of medical marijuana can be overwhelming to navigate, especially for beginners. There are so many different…