How To Reapply for a Medical Marijuana Card When Moving States

Moving to a new state is always hard, but it can be even harder for medical marijuana patients. Because each state operates its own medical marijuana programs with different laws and different governing bodies, patients will ultimately have to reapply for a medical marijuana card in their new home. There unfortunately is no way to simply “transfer” your eligibility to your new home: the application process must be completed again, with identification proving your residency, and a recommendation from a state-recognized physician.

Depending on the state, this could make your access to medical marijuana difficult immediately following your move. But by being prepared, you can make the process smoother and minimize any interruptions.

States require you to be a permanent or part-time resident, sometimes for a specified period before you are eligible for a medical marijuana card. You will also need a recommendation from a physician in your new state. This poses a problem for those who have recently moved. Patients may not have the documentation needed to apply right away and transporting marijuana across state lines remains federally illegal, threatening access to much-needed medication.

Fortunately, there are a handful of states that do recognize out-of-state MMJ cards outright, and many more have medical marijuana reciprocity programs. These programs allow visitors to use their out-of-state cards to purchase from dispensaries for a predetermined amount of time, typically one to six months.

Others do not accept out-of-state patients at all. If you are moving to one of these states, your medical marijuana card will not be recognized:

Moving to a state without a MMJ reciprocity program means there is no time to waste in preparing to reapply for your new state’s medical marijuana card. 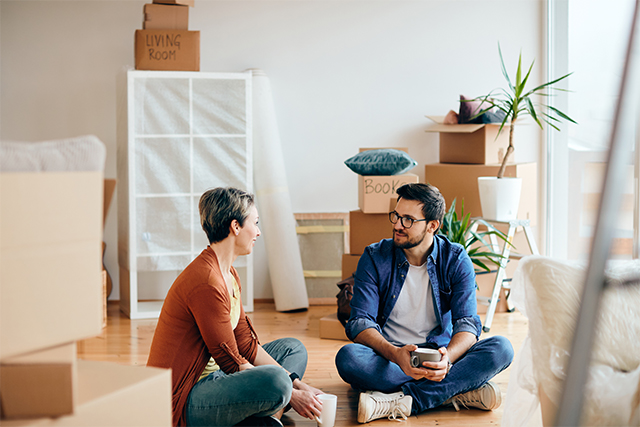 Traveling with cannabis remains tricky business in the United States. Although a majority of states have legalized recreational or medical marijuana, it is still a Schedule I controlled substance, meaning the interstate transport of cannabis remains technically illegal.

Update Your Address and Identification

To apply for an MMJ card as soon as possible in your new state, you will likely need to provide proof of residency. This means that you should update your driver’s license and any other identifying documents that the application process requires. It is easy to put off a trip to the DMV, but you should prioritize making your new address official on your government identification. If you’re moving to a state without a medical marijuana reciprocity program, you will need proof of your new address before being able to purchase or grow medical marijuana in your new home. 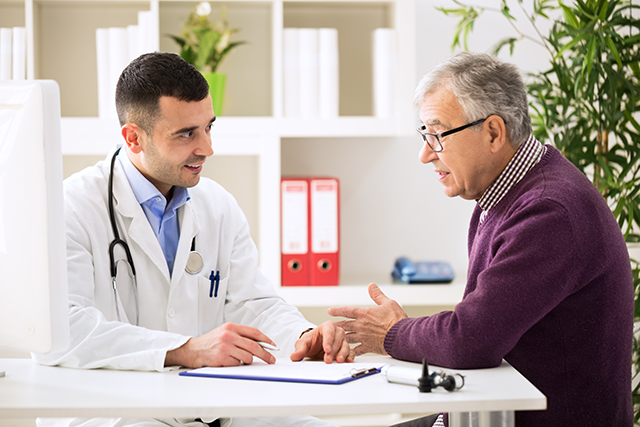 If your qualifying condition for which you initially received an MMJ card is also recognized by your new state, receiving a physician’s recommendation should be significantly easier. Having your medical records that confirm the diagnosis of your qualifying condition along with any documentation related to your current medical marijuana card will help ensure you don’t face any challenges receiving a new card.

Finding a physician to recommend you for your new state’s medical marijuana program is easy with Heally. We’ll help you reach a doctor in your state, giving you access to all the information you need to know about the medical card application process. Fill out a patient form today to get started!