Researchers in Germany and Israel are finding that medical marijuana treatment of a low dose of THC  has memory and cognitive improvements for mature and elderly mice. Marijuana patients concerned with memory impacts of marijuana use may find the article in  Nature Medicine of interest. The study was conducted on several groups of mice and found that mature and elderly groups with low dose in-fact performed better. It is important to note that the authors state there is “good agreement with the known detrimental effects of THC on cognition in young animals and humans”.   According to News Week further research showed what might cause the improvement, with THC appearing to restore to a younger state the brain gene  transcription patterns of the genes whose activity in the brain relates to memory and learning,  The medical marijuana doctors on Heally platform are excited to see what other benefits can be uncovered with continued medical research.

Effectiveness of Micro-dosing with Medical Marijuana 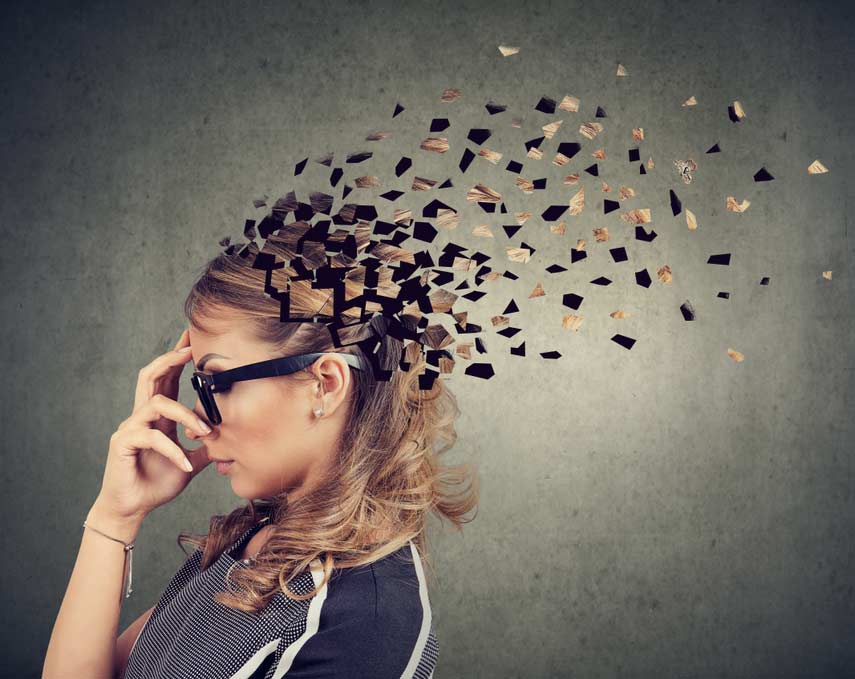 Read More
NNeurology
Cannabis use has a reputation for causing forgetfulness. Popular movies portray stoners as unable to form sentences because…