Uplift Your Mood With Cannabis

A Few Words to Preface Conversations around Mood & Cannabis

It is critically important to work closely with a doctor if you have been diagnosed with a mood or personality disorder and would like to utilize cannabis. Because of the unique psychoactive effects of terpenes in cannabis, the results may not be the best for someone suffering from such a disorder. Cannabis is not a Mood Stabilizer and shouldn’t be used to treat bipolar disorder type I or type II, borderline personality disorder (BPD) and schizoaffective disorder. 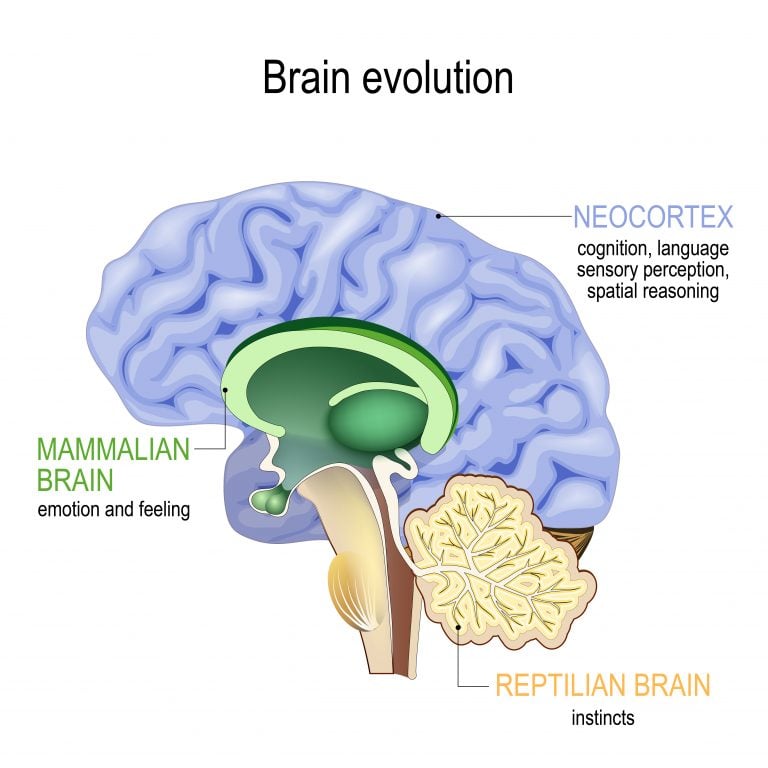 How do our brains process emotion?

The Neomammalian brain, consisting of the neocortex, is responsible for language, sensory perception, generation of motor commands, spatial reasoning, conscious thought, and planning.

Last, but not least, in the center of your brain is a cluster called the Paleomammalian cortex, better known as the limbic system. This is the system that supports a variety of functions including emotion, behavior, motivation, long-term memory, even olfaction (aka your sense of smell).

What is the difference between mood and emotion?

Although the terms are often used interchangeably, moods and emotions are different things. We often describe our conscious experience of our emotions and moods as how we feel. Feeling can also be used to describe both physical and mental sensation. It’s easy to see how there can be confusion.

Emotion is an expression of multiple chemical reactions within the body. These reactions between chemical components like dopamine, serotonin, noradrenaline, acetylcholine, histamine, GABA, and glutamic acid, as well as stimuli from various regions of the brain connected to the limbic system interact to create an “emotional response” in the body. We also pull from past experiences which inform how certain environmental situations influence those emotions. Emotions are fast. According to 6 Seconds: The Emotional Intelligence Network; “It takes our brains about 1/4 second to identify the trigger, and about another 1/4 second to produce the chemicals.” Emotions are specific and acute.

Mood, on the other hand, is a generalized mental state of being that is informed by environmental, physiological, and mental stimuli. This means that mood can be influenced by things like the weather, sunlight, temperature, things we’ve been eating, the people around us, our state of health, and the attention we are giving to specific things in our lives. Moods are less acute, typically last longer, but are also much more diffuse with no identifiable cause. 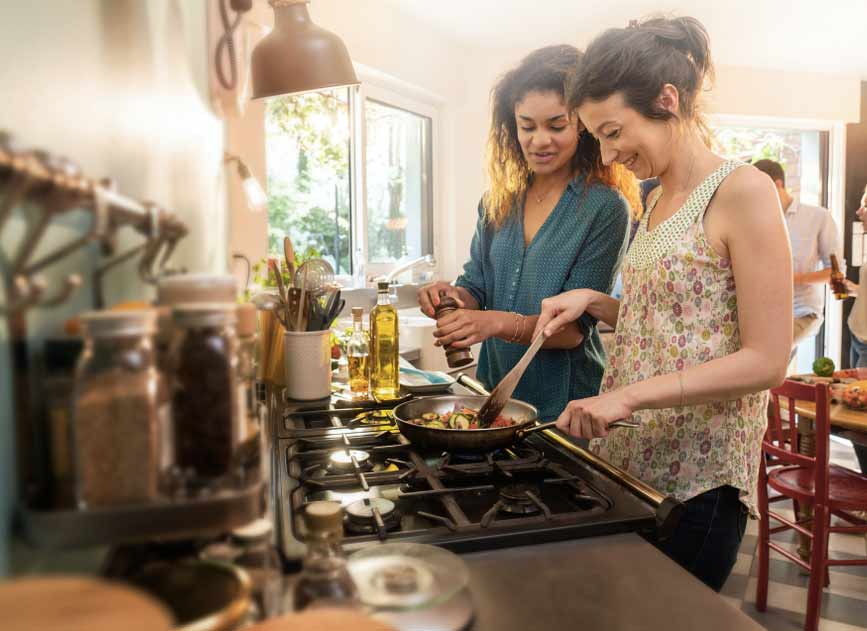 In his book, The Brain and the Meaning of Life, Paul Thagard, Ph.D. explains

How does cannabis interact with mood and emotion?

Cannabis, and it’s many active cannabinoids, have a complex relationship with the limbic system. THC is probably the most known cannabinoid that affects brain chemistry when it comes to mood. With short-term use, THC increases dopamine through mechanisms in the endocannabinoid system that suppress GABA inhibitors, which then limits dopamine production. Although this is positive news, not all of the implications are known when it comes to the lasting impact THC may have. Preclinical data suggest that long-term THC use can substantially change the dopamine system, which poses possible negative connotations. According to Dr. Oliver Howes, Professor of Molecular Psychiatry, Institute of Clinical Sciences – Imperial College London, this sort of conclusion requires a data set large enough to determine the long term effects on the dopamine system, which do not yet have.

What are common terpenes and how do they affect our mood?

Myrcene is the most abundant terpene found in most strains and is often associated with the calming effect of indicas. Linalool has a well-documented calming effect (as well as appetite-suppression) and is also found in calm-inducing plants like lavender. There is evidence that terpenes are a part of what is known as the entourage effect of cannabis. The hypothesis of the entourage effect suggests the combination of natural components found in cannabis like cannabinoids and terpenes, function synergistically to enhance the overall beneficial effects of the plant. 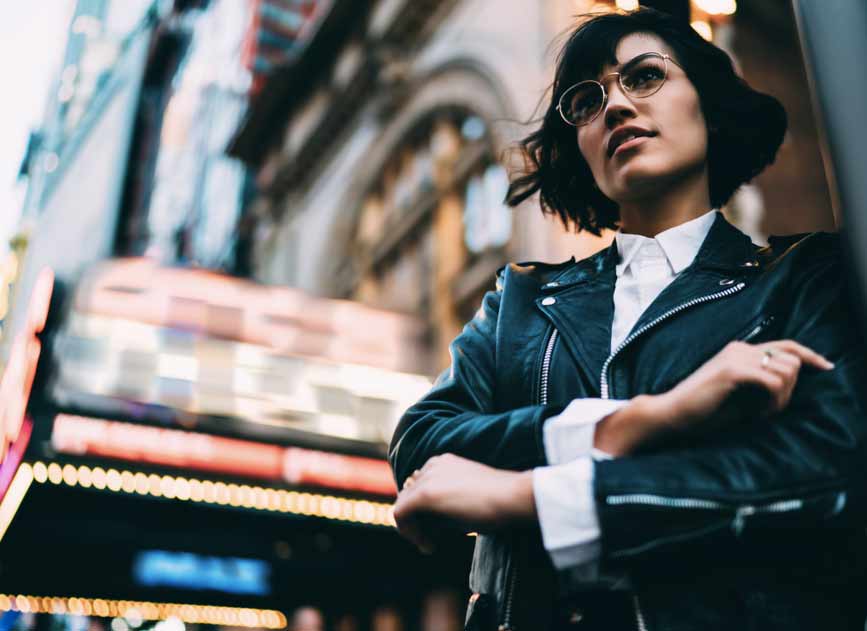 How does cannabis impact mood?

The mental effects of cannabis are often unique to each individual. Described anecdotally, low to moderate doses have delivered feelings of euphoria, alertness, memory retention, creativity, stress-relief, improved mood, calmness, peacefulness, and a sensation of well-being.

On the other hand, the negative feelings one may experience from consuming cannabis, especially with higher doses, include drowsiness,  feelings of derealization, depersonalization, “couch-lock”, sedation, paranoia, a feeling of impending doom, or racing thoughts.

Consuming the right dose, the right strain, and at the right time can greatly affect how your mood is impacted by cannabis.

THC products that may positively affect your mood:

One study found that participants given THC in a controlled experiment showed lower brain activity in response to negative stimuli than did those given placeboes. A bias toward negative stimuli has been linked to mental illness like depression, and evidence that THC reduces this effect suggests that the endocannabinoid system could play an important, beneficial role in how humans experience emotions and mood. 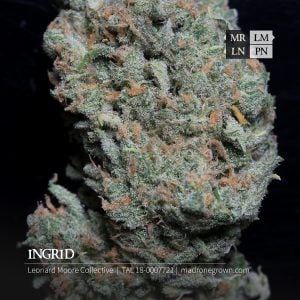 This classic NorCal indica has a unique flavor and has been touted for its powerful medicinal qualities for over a decade. Ingrid is a strain rich in Linalool, a terpene that is known for its calming effects. Others have reported feelings of focus, energy, reduced anxiety, and relaxation. The heavy indica strain is typically bright green and covered in trichomes. 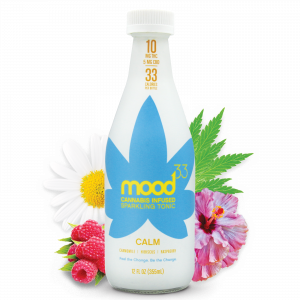 This beverage is infused with calming terpenes like Myrcene, Beta-caryophyllene, and D-Limonene plus the added benefits of antioxidants from herbal components of chamomile buds, rose hibiscus flowers, and ripe raspberries. This combination boasts a long list of benefits including the aid of digestion, reduction of stress and anxiety, boost of the immune system, lowering blood pressure, and more.

What are some holistic methods to positively affect mood? 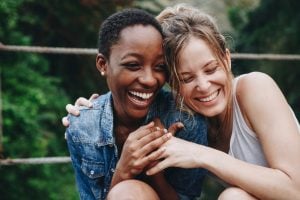 Reach out and touch someone
Humans crave tactile affirmation. From the time that we are infants through late adulthood, our outlook on life is heavily influenced by our physical interactions with others. “A number of studies show that when people touch you, your brain produces oxytocin,” says Paul Zak, PhD, director of the Center for Neuroeconomics Studies at Claremont Graduate University. Oxytocin plays an important role in how we bond, develop the capacity for compassion, and trust. Sometimes, a hug or a high five can go a long way. 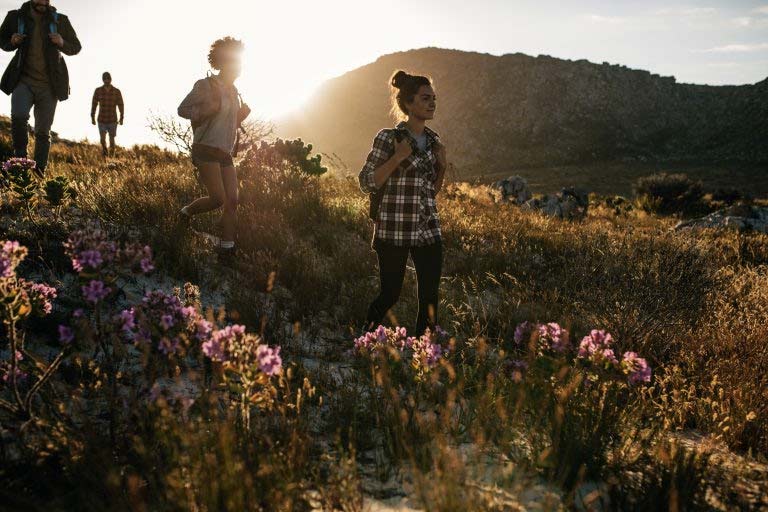 Get outside & get active

Many studies have found that exercise may aid in fighting depression in a similar way to prescription drugs (minus the side-effects). Not only does exercise work to get your blood pumping through your body, but it helps to burn energy in a healthy way. The release of the happy chemicals from exercise may not be long-lasting, but with repetition may improve mood and general health. Studies have even shown that being outdoors in the wilderness versus the city can decrease inflammation. 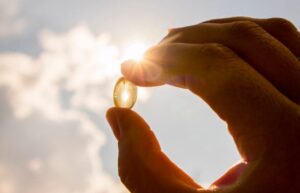 Use serotonin-enhancing supplements like 5-HTP
5-HTP,  which is short for 5-Hydroxytryptophan, is an amino acid that occurs naturally inside the body. Studies have shown that it can help with even drug-resistant depression.
5-HTP increases the production of the chemical serotonin in the brain and central nervous system. The supplement is commonly used for neurotransmitter support and to promote balanced serotonin levels, along with positive mood.

This website is informational and cannot diagnose or treat illness or disease. Medical marijuana aka cannabis should be used under the direction of a licensed healthcare provider. This site is intended for adults and legal medical marijuana patients. This site contains links to products we sell on our marketplace.

Creating an account is easy, free, and safe in our HIPAA compliant platform. Visit with a doctor from the comfort of your home or on the go using your cell phone or computer.  No appointment is necessary. If the physician thinks cannabis is right for your health and wellness goals, they will discuss treatment options and will grant you a downloadable certification document. Heally’s Telehealth platform currently serves California, Connecticut, Florida, Maryland, Massachusetts, New York, and Ohio with medical recommendations. Please note there’s no charge if the doctor doesn’t believe the video visit meets her or his standard of care.

Zapped Energy? Here’s How to Get it Back Understanding Migraines and Cannabis These Conditions Require a Doctor’s Visit Before Consuming Cannabis Is There Potential for Cannabis to be Used for Appetite Control?

Manage Arthritis with Cannabis and other Holistic Methods

What is the Difference between Hemp and Cannabis?