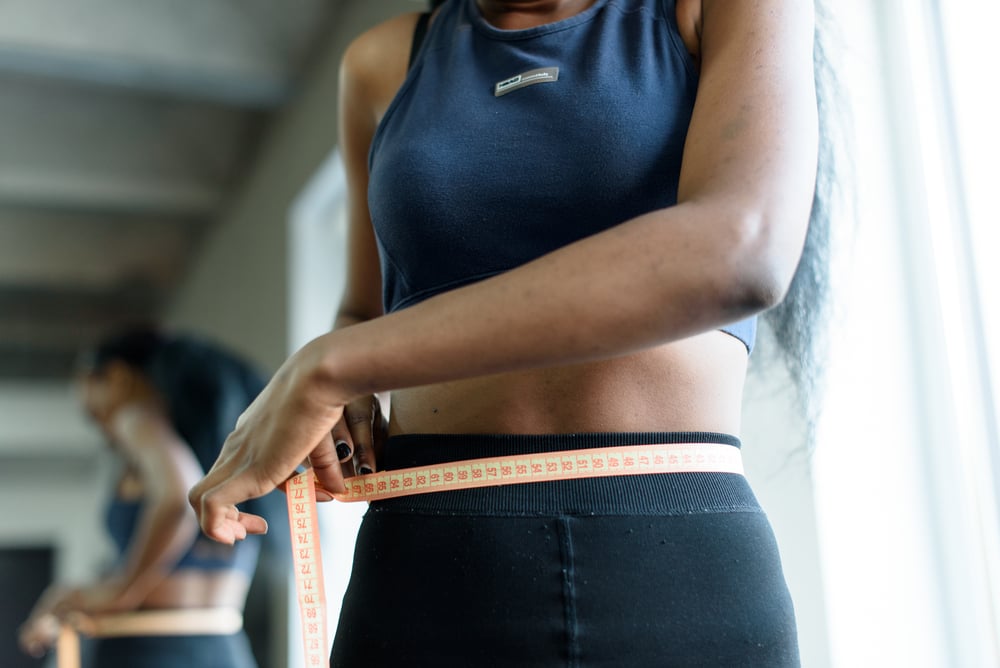 Although the verdict isn’t in, there’s already some good evidence from human studies as well. In a double-blind, placebo-controlled weight loss study, 175 obese subjects were given a beverage with either 1 teaspoon of ACV added, 2 teaspoons, or no teaspoons added, and monitored for 12 weeks.

According to the study, “body weight, BMI, visceral fat area, waist circumference, and serum triglyceride levels were significantly lower in both vinegar intake groups than in the placebo group.” In other words, apple cider vinegar helped them lose weight, and burn fat! 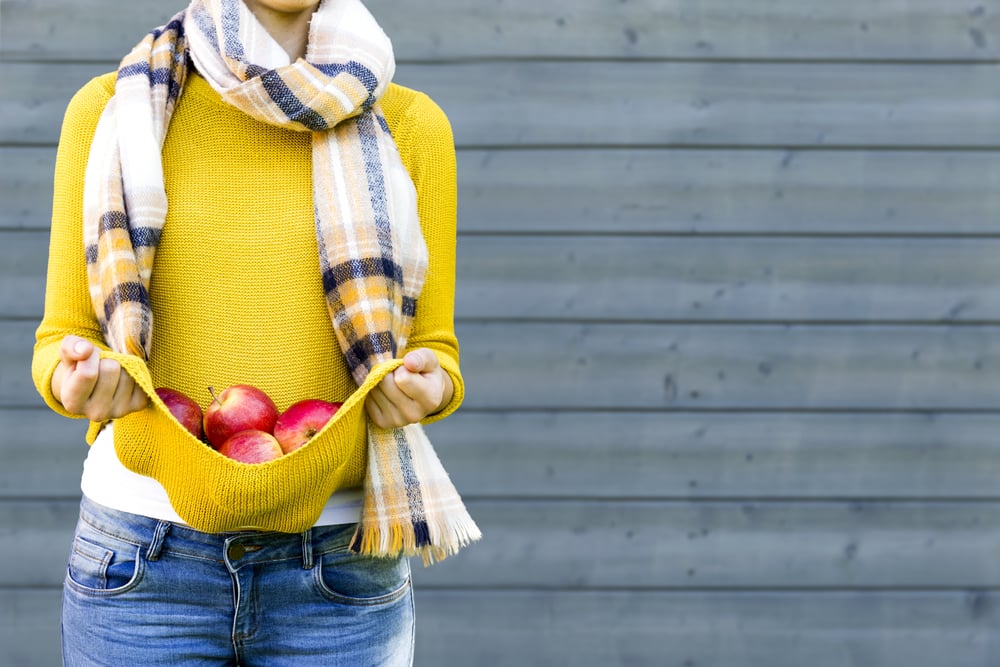 Polycystic Ovary Syndrome (PCOS) is a hormonal condition that affects reproductive-age women. The illness causes irregular periods, physical bodily changes, acne, and baldness due to excess androgen. The complications of PCOS can be very serious and include infertility or miscarriage, endometrial cancer, severe liver inflammation, and cardiovascular disease.

There is evidence that apple cider vinegar may help women with PCOS. In a 2013 study, seven patients with PCOS took a teaspoon of apple cider vinegar in a beverage once per day for between 90 and 110 days. Scientists studied their menstrual and ovulation patterns, glucose and insulin levels and various hormone levels before and after taking vinegar.

Although it was a small test, the results were promising. The apple cider vinegar reduced insulin resistance (thought to play a role in PCOS), and four out of the seven patients had menstruation within 40 days.

Additionally, men who have tried ACV have reported improvements with their erectile dysfunction. Although a formal study has not yet been conducted, many believe that this is due to ACV treating many of ED’s underlying causes.

Migraines are severe headaches that can last from hours to days at a time. People experience migraine headaches differently, but they often combine severe pain with other symptoms like nausea, light or sound sensitivity, and visual disturbances.

Migraines are complex, and not fully understood. Scientists do know that a wide variety of factors can contribute to them. They can be triggered by hormonal changes, stress and sleep deprivation, and certain foods and beverages, including caffeinated drinks and alcohol.

The value of apple cider vinegar in migraine treatment is also not fully understood. On the one hand, vinegar contains tyramine, which can be a migraine trigger for some people. At the same time, ACV is commonly used in headache remedies and may help with headaches. It does this by regulating blood sugar, aiding digestion, and other means.

The sugar glucose is the main source of energy for the cells in your body. Normally, the body signals cells to take in and breakdown glucose using insulin. However, in type 2 diabetes, the cells become resistant to insulin, potentially leading to high blood sugar, low energy, and a host of dangerous complications. Apple cider vinegar, in combination with medical treatment, may help combat insulin resistance in diabetic and pre-diabetic people.

While scientists are still investigating the effect of apple cider vinegar on diabetes, there have already been some very promising results. Studies have shown that drinking apple cider vinegar before high-carbohydrate meals may increase the body’s ability to use insulin effectively, and moderate blood sugar in people with type 2 diabetes. 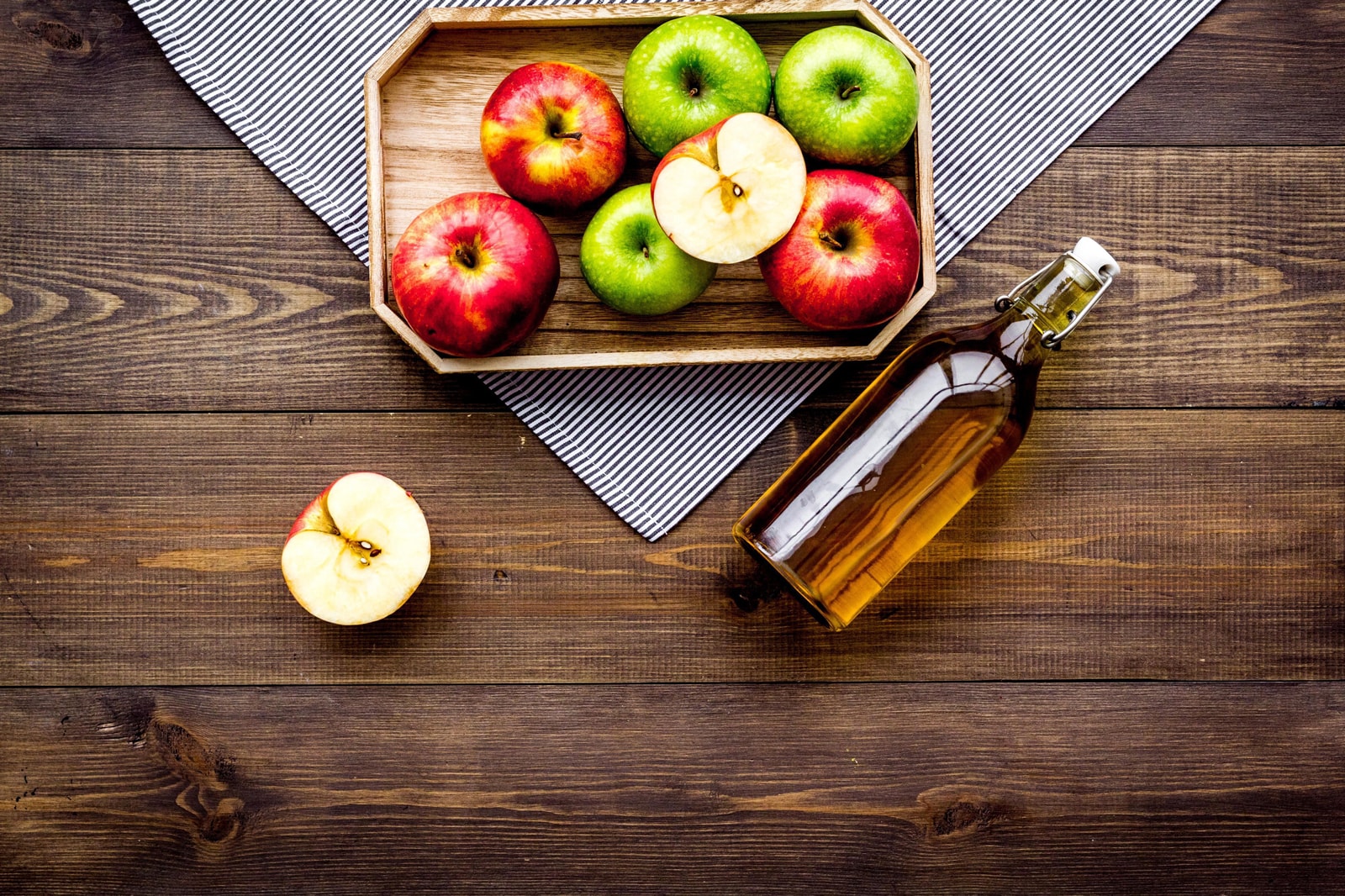 The thyroid is a gland in the neck that secretes the hormones thyroxine and triiodothyronine into your bloodstream. These hormones are important in regulating a range of body processes. A lack of sufficient thyroid hormones — hypothyroidism — can cause a range of effects in different parts of the body, including feeling cold, depression, forgetfulness, muscle pain, and constipation.

Note: If you’re taking prescription medication, please do not take apple cider vinegar or another product to increase the absorption of your medicine without first talking to your doctor.

Although the health benefits of ACV are still under investigation, there’s good evidence that it can aid in a number of conditions, from diabetes to PCOS. Many of these same conditions benefit from CBD and other healthy cannabinoids found in hemp. A few of the benefits of CBD include:

For whichever ailments may be dealing with, talk to your doctor about the health benefits of apple cider vinegar and CBD. Here are some great products for healing and healthy living:

Bragg is perhaps the purest, most iconic unfiltered apple cider vinegar available. It includes the mother of vinegar (normally filtered out of more processed vinegar), which is a rich source of iron, phenolic compounds, and the prebiotics that feed beneficial gut bacteria.

Combine the healing powers of CBD and THC to fight stress, inflammation, depression and more. This medical cannabis tincture contains CBD and THC in a ration of 2:1. 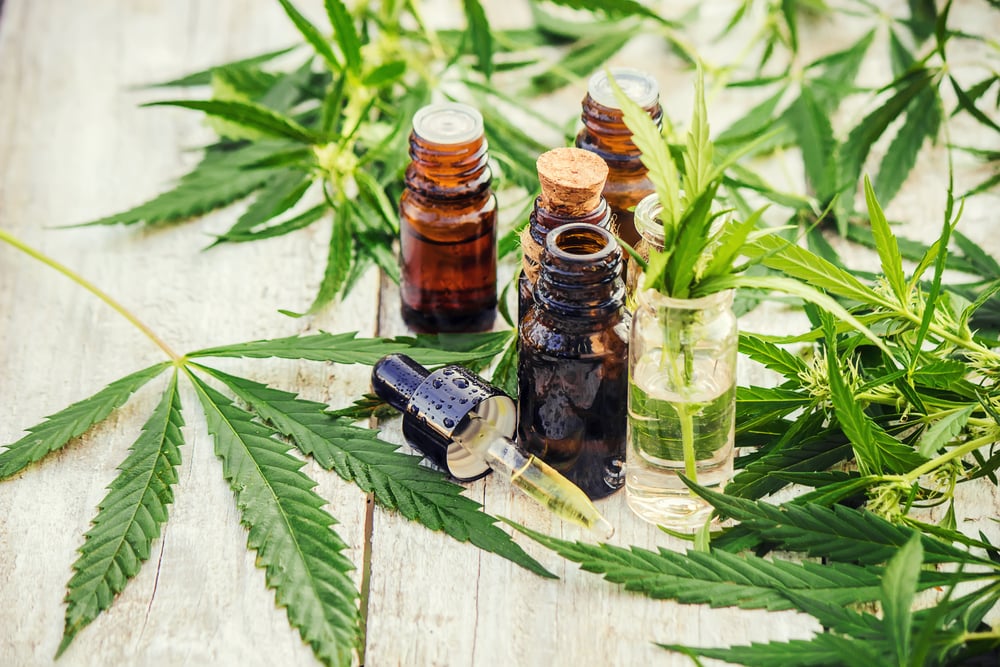 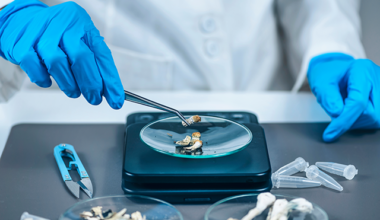 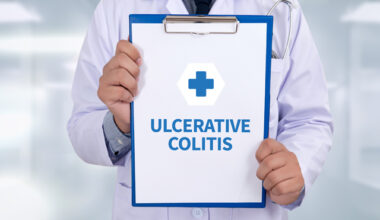 Read More
HHealth and Wellness
Ulcerative colitis (UC) is an autoimmune condition affecting the digestive tract. It usually affects the innermost lining of… 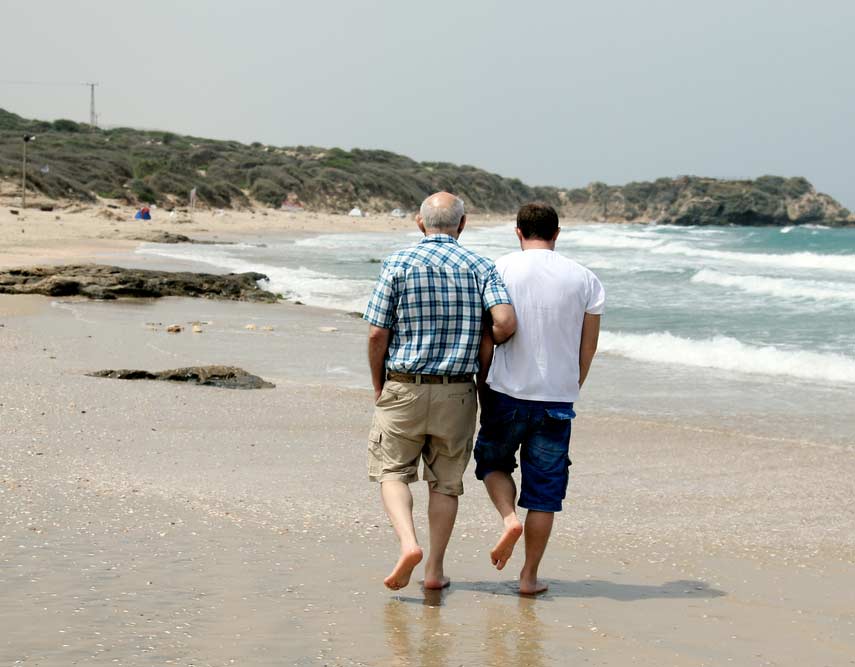 Read More
LLifestyle
Father’s Day is all about honoring the dad in your life. Whether dad is a hipster, a joker,… 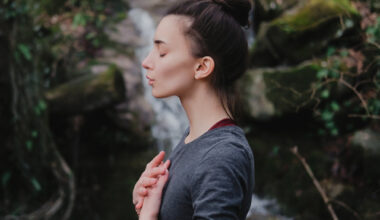 Read More
BBreathing
Breathing is an autonomic process that happens naturally and unconsciously. You go through life breathing, in and out,…