States are adopting legislation that further legalizes cannabis access to larger proportions of the US population faster than ever before. With greater access, more and more people report using cannabis in the US each year. From 2002 to 2017, the number of adults who reported they used cannabis in the past year jumped by 5%.

With another wave of state cannabis legislation in 2020 and 2021, what are the public health impacts resulting from legalization? Evidence of the ability of medical marijuana to treat a variety of conditions—from chronic pain to cancer, Crohn’s and Colitis and beyond—continues to build. But studies demonstrating linkages between legalization policies and population-scale health benefits are just beginning to emerge.

However, some promising trends are already beginning to be observed. Here are a few things to keep an eye on. 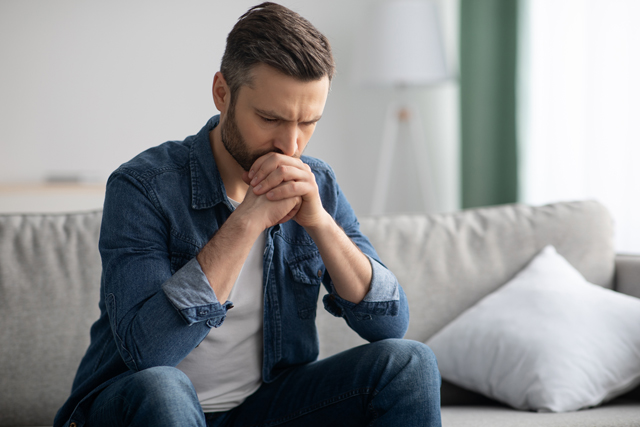 The overprescription of opioids is one of the major factors responsible for the opioid epidemic in the United States. Cannabis has already demonstrated significant promise as a nonopioid alternative for pain relief and has a far lower risk of abuse, not to mention virtually no risk of overdose. Cannabis liberalization, including medical and recreational cannabis laws, has made cannabis a legitimate and safer chronic pain treatment option for many more Americans.

A 2018 study observed that both medical and recreational marijuana laws were associated with lower opioid prescribing rates for Medicaid enrollees by about 6% between 2011 and 2016. This suggests that medical marijuana’s ability to treat chronic pain lowers the risk of opioid substance abuse by providing a safer alternative to more patients.

Additional studies have suggested that medical cannabis users reduce their consumption of abuse-prone substances including tobacco and alcohol, as cannabis provides a safer and more effective treatment for symptoms like stress and anxiety. 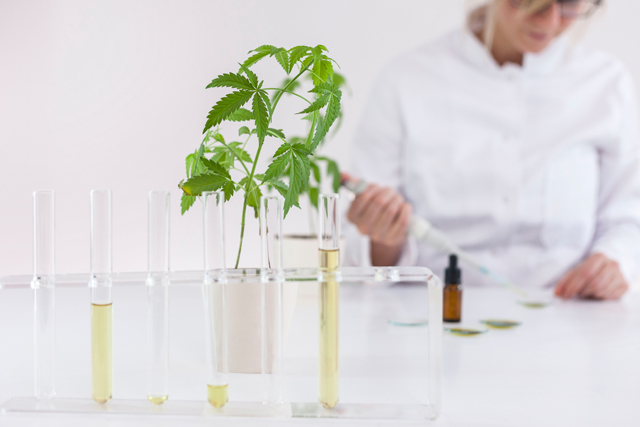 This classification has significantly hampered the ability of researchers to undertake rigorous studies of cannabis and all of its potential benefits. For 50 years, US researchers were only able to study cannabis from a single domestic source: a facility based at the University of Mississippi.

Fortunately, that finally changed in May 2021 as the Drug Enforcement Administration announced that it is in the process of registering more American companies to produce cannabis specifically for medical and scientific purposes.

This move is significant, as although it does not change the legal status of cannabis federally, it will allow for significantly more robust research into the plant’s health effects, as scientists will soon have far greater access to thousands of strains, varieties, and products that up until now have been difficult or impossible to study. The coming years will likely see an explosion of research and insights into the potential health benefits of cannabis, especially for conditions in which its use has yet to be extensively studied.

Until 2018, cannabidiol (CBD) was also classified as a Schedule 1 substance federally, limiting opportunities for researchers to conduct broader studies on the use of CBD to treat a variety of ailments. The Farm Bill removed CBD from the Controlled Substances Act, opening the doors to far more research into the benefits of CBD.

CBD has been touted for a wide variety of health issues, including AIDS wasting, epilepsy, neuropathic pain, spasticity associated with multiple sclerosis, anxiety, and cancer and chemotherapy-induced nausea. There is already strong evidence suggesting its effectiveness in treating childhood epilepsy syndromes, like Dravet syndrome and Lennox-Gastaut syndrome (LGS), which often don’t respond to traditional antiseizure medications. Following legalization, the FDA approved the first-ever cannabis-derived medicine for these conditions, Epidiolex, which contains CBD. In other new studies, researchers are making progress in further identifying CBD’s potential as a treatment option for anxiety, psychosis, and opioid dependency.

Get your Medical Marijuana with Heally

Are you wanting to learn more about medical marijuana as a treatment option? Sign up with Heally, and we’ll connect you with a cannabis-friendly physician in your state and set you up to apply for a medical marijuana card.

Hit the Road, Jack: How to Travel with Cannabis and CBD

How to Get Medical Cannabis in Texas