Home Cannabis Laws by State: What Laws Apply in Most States?
MMarijuana

Cannabis Laws by State: What Laws Apply in Most States?

Though federal laws on cannabis are clear, the reality is that there are cannabis laws by state. As of July 2022, there are 37 states, three territories, and the District of Columbia which have passed laws legalizing medical marijuana.

In addition to the medical marijuana laws, there are 19 states, two territories, and the District of Columbia that have passed laws regarding non-medical, or “recreational”, use.

They do set cannabis laws by state, but there are several laws or regulations that are nearly universal.

A Medical Marijuana Card Is Required 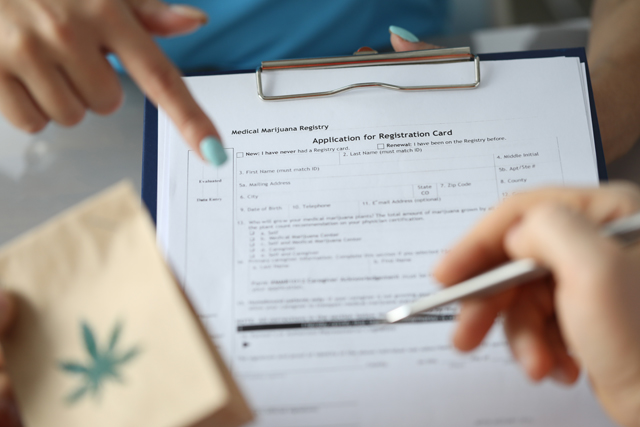 Despite 19 states and the District of Columbia legalizing recreational use, a medical marijuana card is still required in almost all 37 states in which medical use is legalized. Of those 37 states, there are only two states that do not require a medical marijuana card in order to legally obtain medical cannabis. Washington has a voluntary registry and Louisiana requires no card.

In addition to the medical marijuana card, most states specify a need to receive a physician recommendation with many requiring that recommendation from a cannabis-educated physician. The majority of medical use states have a specified list of qualifying conditions. These will vary from state to state, but cancer, epilepsy, or conditions with chronic seizures, multiple sclerosis (MS), Parkinson’s, Crohn’s, AIDS/HIV, and chronic pain that does not respond to typical treatments are qualifiers in most states.
There is A Maximum Amount You Can Carry

Whether the state has legalized medical or non-medical use (or decriminalized marijuana), there is typically a maximum amount you can buy or carry at once. The limit varies based on medical or non-medical use and type of cannabis being sold or carried. For instance, some states only allow non-smokable forms of cannabis while others will only allow CBD—with or without THC. Some states also restrict the way you are allowed to transport cannabis.

The penalties regarding cannabis possession will also vary from state to state. Even those states which have fully legalized or decriminalized marijuana possession, do have penalties for carrying over the maximum allowed amount. So, it is important to be aware of the laws in the state you currently reside in.

There is an Age Limit 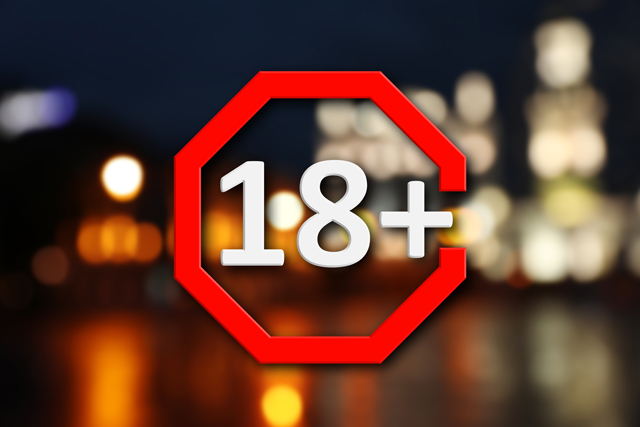 Just like with alcohol, cannabis laws do specify an age limit for use. Though alcohol does have a country-wide drinking age, the laws are set by the state just as they are with cannabis. Generally, alcohol has an age limit of 21 years old. The same can be said for cannabis in regards to non-medical use. For medical purposes, the age limit is 18.

For those under 18 who have one of the qualifying conditions, there are several states that allow for medical use under 18 through a caretaker that is over 18 years of age. 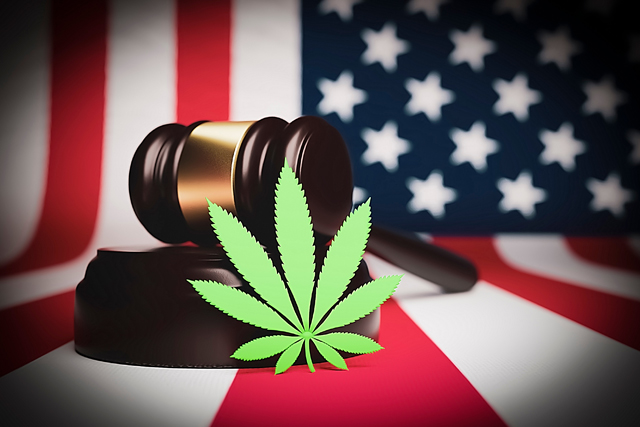 You can find evidence-backed information about the efficacy of marijuana as medicine and its medical value in many reputable science publications.

Despite federal laws on cannabis, we do set cannabis laws by state. Below is the list of states and their current stance on cannabis legality.

Below are the states in which marijuana is fully legalized. All of the below states also have some form of medical marijuana program as well. Though it is not listed due to the extreme restrictions, Kansas has also technically legalized cannabis, but only CBD with no THC.

Below are the states which have legalized medical marijuana but have not legalized non-medical use.

Interested in getting your medical marijuana card? Heally can connect you to a licensed doctor within your state. Speak to a doctor today!

Interested in using cannabis as an alternative treatment? Talk to a licensed physician today.
Speak to a Doctor.

Homeopathic Remedies for Anxiety: Do They Work?

How to Get a Medical Marijuana Card in California